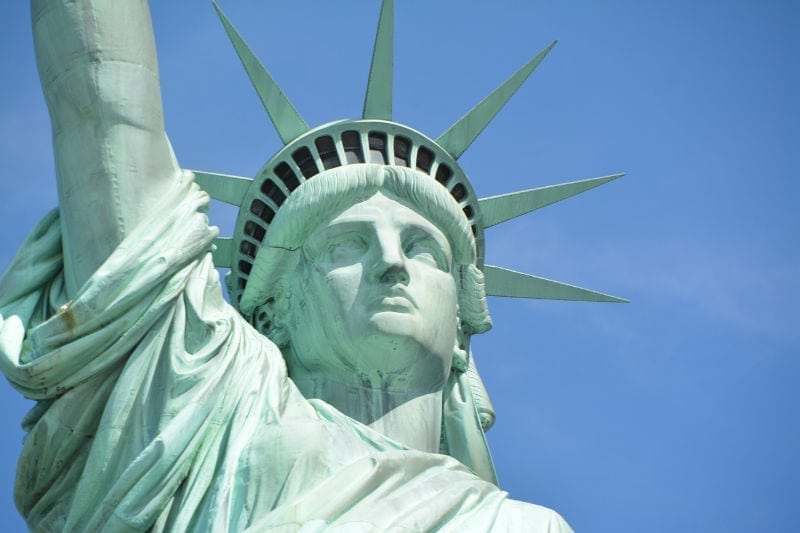 The news about Trump’s immigration policy or ban, also known as the ‘Muslim Ban’, spread like wildfire and has been criticized ever since. The immigration ban on 7 Muslim-majority countries like Iran, Iraq, Syria, Sudan, Libya, Yemen and Somalia resulted in protests all over the USA and the rest of the world. Trump’s immigration policy was heavily criticized by the Tech community as well because it resulted in their employees being stuck in airports and unable to enter the US even if they were green card holders.

Let’s take a look at how a few of the Tech giants reacted to this ban.

“Throughout our history, Lyft has worked hard to create an inclusive, diverse and conscientious community where all of our drivers and passengers feel welcome and respected”, said CEO Logan Green. He further added, “Banning people of a particular religion from entering the US is antithetical to both Lyft’s and our nation’s core values.”

“We are concerned about the impact of this order and any proposals that could impose restrictions on Googlers and their families or that create barriers to bringing great talent to the US,” said Google to Bloomberg. Sergey Brin, co-founder of Google was spotted at San Francisco International airport, joining the protests taking place there.

Co-founder of Reddit, Alexis Ohanian expressed his feelings in a Reddit post saying, “President Trump’s recent executive order is not only potentially unconstitutional but deeply un-American.”

Microsoft President Brad Smith wrote an email to his employees saying, “We believe that immigration laws can and should protect the public without sacrificing people’s freedom of expression or religion.”

Apple’s CEO has voiced his concerns in a similar email to his employees in which he wrote, “I have heard from many of you who are deeply concerned about the executive order issued yesterday restricting Muslim-majority countries.” He also offered legal assistance to his employees affected by the order.

A group of giants from Silicon Valley made plans to meet, to challenge Donald Trump through filing a lawsuit. GitHub is the company to call this meeting. In the meeting filing an amicus brief in support of a lawsuit challenging the President of the United States will be discussed.

Google, Airbnb, and Netflix are some of the most important names invited to Tuesday’s meeting.

General counsel for Kickstarter said, “We are all very shaken. We’re shaken to see our neighbors and our families and our friends targeted in this way. All of us are trying to think about what we can do.”

A spokesperson for AdRoll and Box has confirmed their attendance at the meeting as of this writing.

For additional reading on this topic check out Wikipedia’s article titled, “Lawsuits against the immigration policy of Donald Trump“