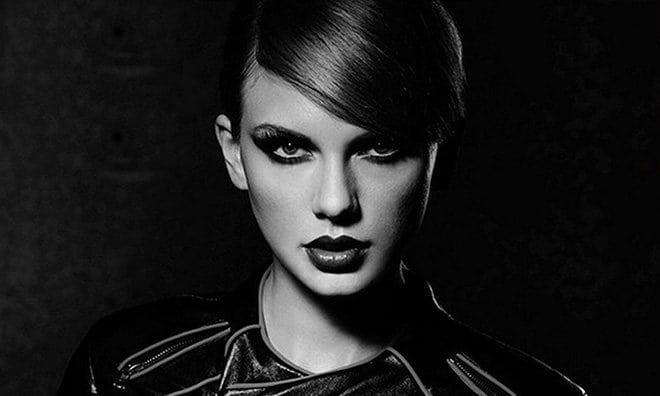 Taylor Swift’s much-famed world tour for the album “1989”, released in 2014, came to an end this month, but the singer took no time at all to tweet all about her new “1989 World Tour LIVE” concert film. It has been revealed that this exclusive film is the result of a joint venture of the leading performer and the tech giants, Apple.

The concert film will contain a complete coverage of the whole performance from Taylor Swift’s Sydney show in which the fans of the singer remained thrilled as ever. It has also been told that this exclusive film includes special celebrity guest appearances, amazing musicals and surprise backstage shots. Documented at the ANZ Stadium in Sydney (Australia), this film was only taken from the tail end of the ‘1989’ world tour in which the stage was shared with famous artists such as Steven Tyler, Wiz Khalifa and Alanis Morissette as surprise guests during the Sydney show.

The much awaited exclusive backstage film is due to be released on the 20th of  December on Apple Music. Just like most of the Taylor Swift’s songs, which are dedicated to a bumpy relationship, things between Apple Music and Swift have not been a smooth sail either. It all started withApple Music proclaiming a three-month free trial of the service, that would have ended up with users straight out streaming songs of the artist for free during the trial period, without the artist being paid a single cent. However, the multi-record breaker and the singing superstar Taylor Swift took the matter into her own hands and protested against Apple in an open letter expressing her views. The Cupertino-based company replied to this letter by reversing their previous decision and by including the artists album ‘1989’ in the streaming service.

With the full-fledged, behind-the-scenes documentary expected to be released on Apple Music along with ‘1989’ being on the service in the coming summer, it seems like things have finally settled down between the two. With the trailer already released on YouTube, all Taylor Swift fans have to do right now is prepare their iPads, iPhone, iPod touch, PC, Apple TV or Mac and wait for the exclusive film on December 20th.