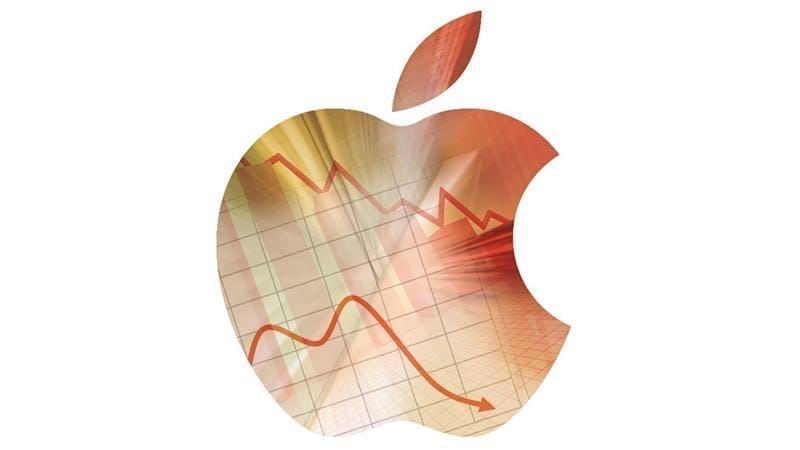 These are two constants on planet earth that we can count on in this life—death, and taxes. In light of the Trump administration’s vow to lower corporate taxes, we thought it a good idea to show how much tech companies have been paying.  The administration’s tax proposal will significantly reduce taxes that companies like Apple will have to pay moving forward. The current top corporate rate is 35%. If the tax bill is voted into law and a 15 – 20% rate becomes the new corporate rate Apple can see a reduction by billions of dollars in taxes owed. Apple has massive cash reserves at $256.8 billion.  They could benefit greatly on their overseas cash reserves if the administration’s tax policy goes into effect.

Apple’s earnings report for Q2 2017 came out on May 2nd.  A better-than-expected quarter was the theme.  The services portion of the business has seen a double-digit increase. This follows a great holiday quarter. Apple’s revenue for the quarter was $52.9 billion which was ahead of expectations.

Tim Cook, Apple’s CEO said, “We’ve seen great customer response to both models of the new iPhone 7 (PRODUCT)RED Special Edition and we’re thrilled with the strong momentum of our Services business, with our highest revenue ever for a 13-week quarter. Looking ahead, we are excited to welcome attendees from around the world to our annual Worldwide Developers Conference next month in San Jose.”

The tech giants in the US pay a lot in taxes. The following chart shows how much the big players pay and their current tax rate.  Amazon shows the biggest tax rate at 36.6% and paid $1.4 billion. Apple, by comparison, shows a tax rate of 26.6% and paid a whopping $15.7 billion. I’m sure Apple’s accountants are salivating at the thought of a 15% rate.

Tax Season Is Here: How To Get Your Company’s Finances In Order

Tax Season Is Here: How To Get Your Company’s Finances In Order