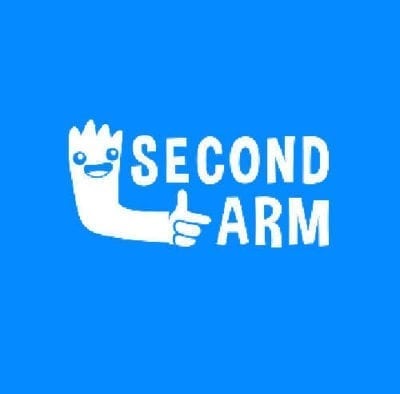 I’m not much of a video game type of person. I have a Wii and a PlayStation that have been sitting under my TV collecting dust for the past 4 years without being turned on not once. It’s weird being a teenage boy and not knowing what your other nerdy gamer friends are talking about. But once in a while, I find a game that I just cannot leave alone no matter how hard I try, that is at least until I get mad after losing too many times.

Tap Tap Dash by Second Arm Pty Limited is one of the best games I have ever played. It is frustratingly addictive yet entertaining and annoying all at the same time. 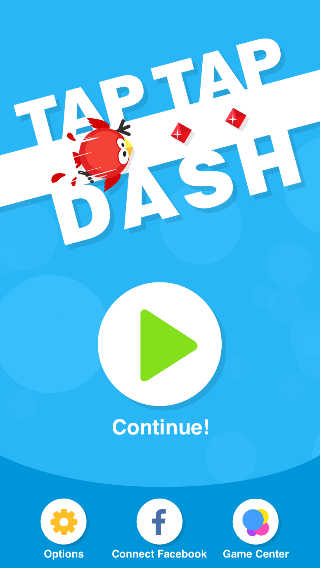 The object of the game is to get your character across a broken path of twists and turns by tapping on the screen to either jump or turn. You must stay in the path and turn/jump in time.  The hard part is not only having to stay in the path but also staying focused.

The screen sometimes does unexpected turns and flips in order to make you fail. If you don’t turn in time or jump in time, the game is over. Once you lose, you start from the last checkpoint or level. Depending on the checkpoint you reach, you unlock a new character. New characters are unlocked at level 25, 50, 100, 150, and 200. A special one is unlocked if you connect the app to your Facebook account so you can brag about your score. Characters include puppies, cats, and birds. My personal favorite is the orange cat. He’s just so cute. You can also buy snails which allow you to go slower and make the level much easier. Snails, along with level skippers (which allow you to skip a level) cost $0.99.

I’m currently at level 32 and it is a pain. I’ve been stuck on it for the past 4 days without any luck. There are a handful of annoying pop up ads and you can pay $1.99 to have those removed. There are people who say that they have even been killed mid-game by these ads but that has never happened to me and hopefully it never does. Have fun!

Although this is Second Arm’s first and only app available, I sure hope that there will be many more to come. Available for iPad as well in the App Store. Check it out.