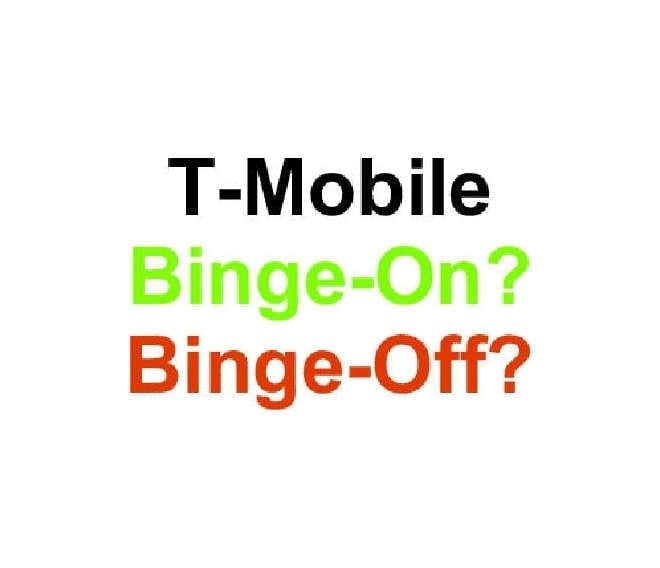 T-Mobile has been busy this past year and there are some great deals.  The first bit of news it that they have doubled their 4G LTE coverage.  They also added Extended Range LTE™, a signal that they claim reaches 2x further and is 4x better in buildings.

T-Mobile also has an unprecedented customer satisfaction guarantee. If you aren’t completely satisfied with your coverage, they will refund every penny you’ve paid for your new device in the first month. After that, they’ll unlock your iPhone 6s or iPhone 6s Plus at no charge so you can use it with another wireless carrier. They’ll even refund up to a full month of your service.  It sounds to me that they are pretty confident you’ll be satisfied.

They have a program named “Jump” where you can switch to the latest iPhone 6s for $0 upfront and just $5 per month.  That’s the 16 gig model.  The iPhone 6s Plus 128 gig is $9.00 per month, with a $199.00 upfront payment which is still a better deal than any others I’ve found! Plus, you can upgrade your phone up to three times per year with no waiting period or upgrade fees. T-Mobile is making it real easy to upgrade to the latest iPhone.

The “Binge On” program introduced not too long ago where a subscriber can stream video from services like Netflix and not have it count against their data has been another very popular program but there is some controversy over this one. YouTube who has so far declined a partnership with T-Mobile in the “Binge-On” program reported that all video streamed from T-Mobile is downgraded to 480P, and that this downgrade is not limited to only videos on the Binge-On” program, but effects all videos.  T-Mobile is quick to point out that users have complete control and can turn off the “Binge-On” feature if desired. The FCC has summoned T-Mobile to discuss “Binge On” as advocates of net neutrality have concerns over an unleveled playing field for certain video apps.  We’ll be keeping an eye on this one.