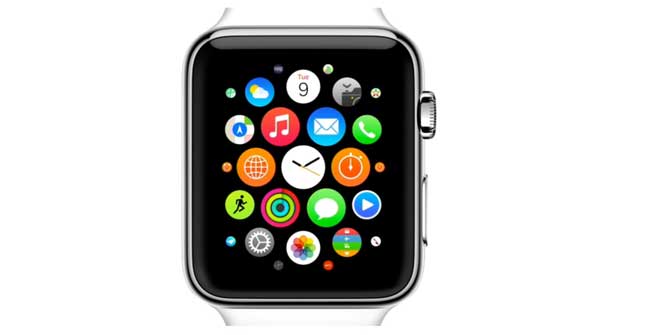 The Swatch CEO dismissed the Apple Watch calling it a toy as he outlined the company’s plans regarding the latest trend in smart-watches. Swatch CEO Nick Hayek said that later this year the company will release a watch which has a battery that will last for nine months. Swatch released its first smartwatch in collaboration with Microsoft in 2003 and has been selling connected watched from 1996. In an interview with Swiss newspaper Tages-Anzeiger, his comments were translated by The Guardian, he said: “The Apple watch is an interesting toy, but not a revolution.”

“These devices, which all eat so much power that they last no longer than 24 hours without needing to be plugged in. In addition, the user immediately loses control of their data. I personally don’t want my blood pressure and blood sugar values stored in the cloud, or on servers in Silicon Valley.”, he said expressing concern over the privacy of health and fitness data collected by modern smartwatches. Having distanced themselves from integrated tech in the early 2000s the company is focusing on the watch technology first with their signature Swiss-made watches.

It seems that the Swatch CEO is not very aware of the Apple Watch specifications as it is known that the device does not measure blood sugar levels with all health-tracking data being encrypted and locally based on the user’s passcode, along with detailed and stringent privacy setting allowing full control over where and when their data is shared.

Hayek then proceeded to highlight the perceived advantages of their own upcoming smartwatch, saying it will compete with current wearable payment systems and contain a programmable NFC chip that can be used for access control, among other things.

“We will bring a watch to market this year that acts as an alternative to the credit card, using near field communication. The technology works, we’re just finalising details with our partners from the credit card industry. The watch can be used for access control.” Swatch will not consider any form of health tracking, however. “I cannot accept the responsibility of whether my device warns a customer in time before a heart attack,” Hayek said.