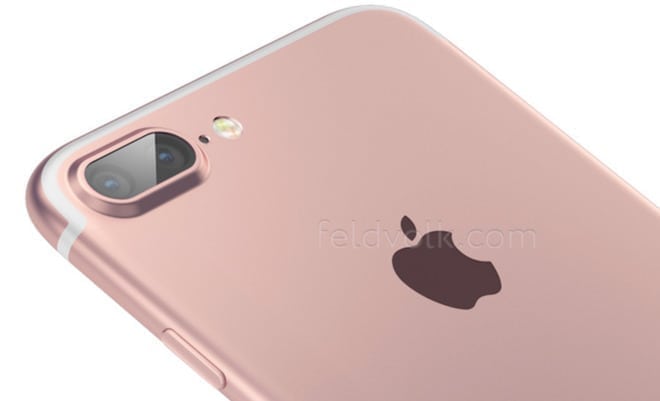 Apple’s ever constant yearly iPhone release plan is about to come into play once more as reports are surfacing, claiming the company’s suppliers are all but ready to start shipping the Apple iPhone 7.

The report delves deeper, exploring the manufacturing and assembly of the new iPhone. It claims that the 4.7-inch iPhone will have its assembly split between Foxconn and Pegatron, meanwhile Foxconn and Wistron will take on this task for the substantially larger 5.5-inch variation. Apple hasn’t paired with Wistron since the iPhone 5c, so this partnership, if the reports are true, would be a pretty big change for Apple.

Even though Digitimes has not always had the best predictions when it comes to Apple, they have on occasion provided reliable information regarding upcoming launches. And Apple’s pattern for release strongly matches this prediction. So it is reasonable to assume that we will get to see yet another September release from Apple.

The iPhone 7 is thought to have a much thinner design than that of its predecessors, allegedly abandoning the 3.5 millimeter headphone jack. The iPhone 7 will instead make use of Bluetooth connected headphones. Leaked designs suggest that the outwards appearances of the iPhone will closely resemble those of the iPhone 6s and 6 series.

Even though we don’t have a lot of reliable information regarding the matter, it is strongly believed that the iPhone 7 will feature a new dual-camera design, and the larger iPhone7 plus will sport 3 gigabytes of RAM. There is also speculation about a magnetic Smart connector on the rear.