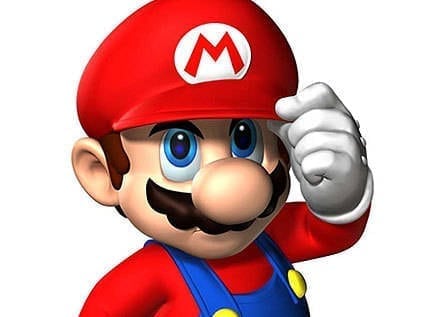 The Mario Bros. world will forever be a part of our childhoods. It seems like much of today’s entertainment is based on the nostalgia that we feel when we remember what we were like as kids. Movies, like the new Ghostbusters, and games, like Pokemon Go, have become great hits. Well now, another piece of our early years will finally come to the iPhone: Mario.

At the September 7 event in San Francisco, Apple announced the new iPhone 7 and 7 plus, the new Apple Watch Series 2, and the AirPods, Apple’s first wireless earbuds. They also went over some of their most recent achievements and goals. But one of the most significant announcements was not given by Tim Cook nor Phil Schiller. It was given by Shigeru Miyamoto, the creator, or “father”, of Mario. Miyamoto announced Nintendo’s new partnership with Apple. Nintendo will release their first iPhone game featuring the beloved character, Mario in a new game, Super Mario Run. 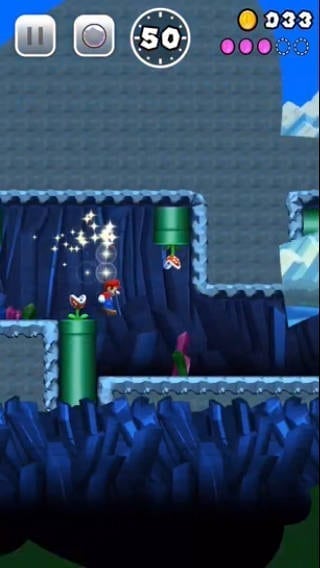 Super Mario Run is a new game set to be released before the holiday season. It is fairly easy to play and has three different modes.

The first one is the traditional start-to-flagpole sequence but the new iOS version sets Mario to run automatically. The player needs to tap for Mario to jump in order to avoid obstacles, collect coins, collect power-ups, and, finally, reach the flagpole.

The second mode is called Toad Rally. You can compete against your friends and, for the first time ever, other players around the world in a race to see who can get the most coins in a run. Doing this allows more competition and may drive more people to download the app. 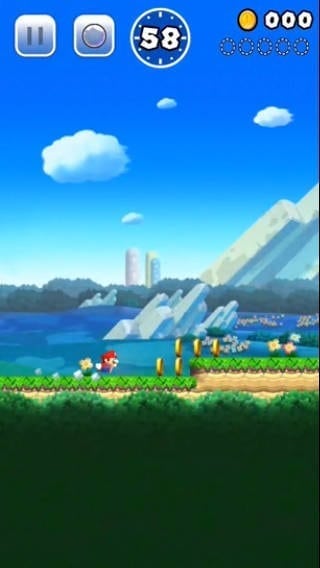 The third mode is building your Mushroom Kingdom. Using the coins that were collected playing Toad Rally, the player can “customize their own world”. Now we don’t know exactly what this means. It would be really cool if this meant something like what we see in Nintendo’s Super Mario Maker, which allows a player to create his/her own customized levels and share them online for others to play.

Available Before The Holidays

Super Mario Run will be available before the holiday season. It will cost an unknown amount but there will be no in-app purchases. You can visit the App Store to sign up for a notification on its release date.