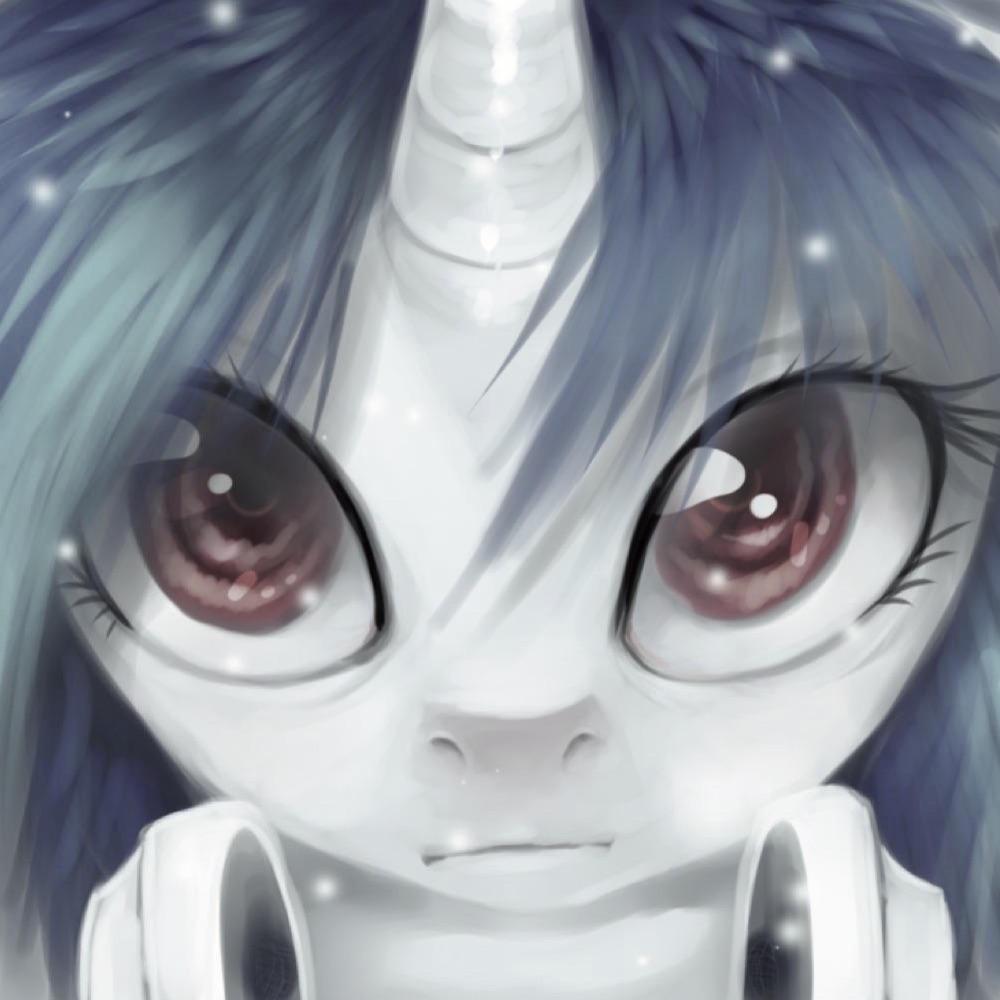 Cydia, the popular jailbreak portal, has Substrate that provides developers with an infrastructure to create add-ons for iOS. A new alternative to this Substrate, called Substitute, is apparently in the works, and will be used by iMods, the primary Cydia competitor. 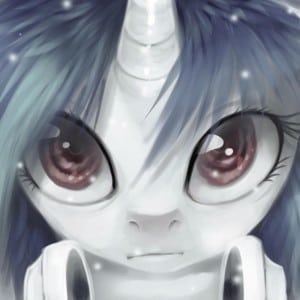 Cydia, authored by Saurik, is the popular jailbreak portal many iOS users know about. It features tweaks created by third-party developers to customize the iOS experience. It is the most popular such portal, though by no means the only one. iMods is a new competitor that has won some users over with its enticing and modern design.

Substrate is the foundation for Cydia, providing developers an infrastructure to easily develop add ons for iOS. The new alternate to Substrate, called Substitute is being developed by Comex, author of JailbreakMe. Substitute could be to iMods what Substrate is to Cydia.

Why would anyone want to go head-to-head with a platform that has already been tried and tested, and is widely popular? That’s reportedly because unlike Cydia itself, Cydia Substrate is closed-source. But the developer for Substitute is an advocate for free / open alternatives to proprietary software, and hence was asked by iMods to build an open-source Substrate Substitute for iMods.

This could earn them the favor of many open-source developers and ‘free thinkers’ out there.

Although promising, Substitute is nowhere near being a Substrate substitute yet. A pre-alpha has been launched so far, and it is not yet stable. It has a bigger binary size as well because of the extra disassemblers. But at least it’s a start!

With this new development, iMods will most certainly be a thing now, and it’ll be interesting to see how this modernized, open-source project fares if, and when it does eventually launch.