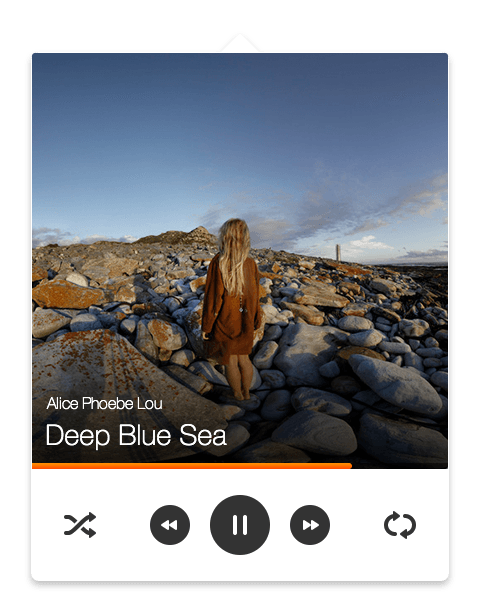 Soundcloud launched a desktop client for the Mac back in 2011, but that has since been discontinued due to a lack of resources. Third-party, indie developers have come up with a solution in the form of StreamCloud, a desktop Soundcloud app for Mac OS X.

I am not a big fan of SoundCloud. Maybe I just haven’t gotten it yet, but it seems targeted at the hardened music enthusiast – the sort who listens to the latest music from the most hip, underground artists first. Over on SoundCloud, you will find a lot of indie artists, local artists, etc. trying to make a name. The big-wigs stream their music on services like Spotify, Rdio, Pandora, and Beats Music, etc.. 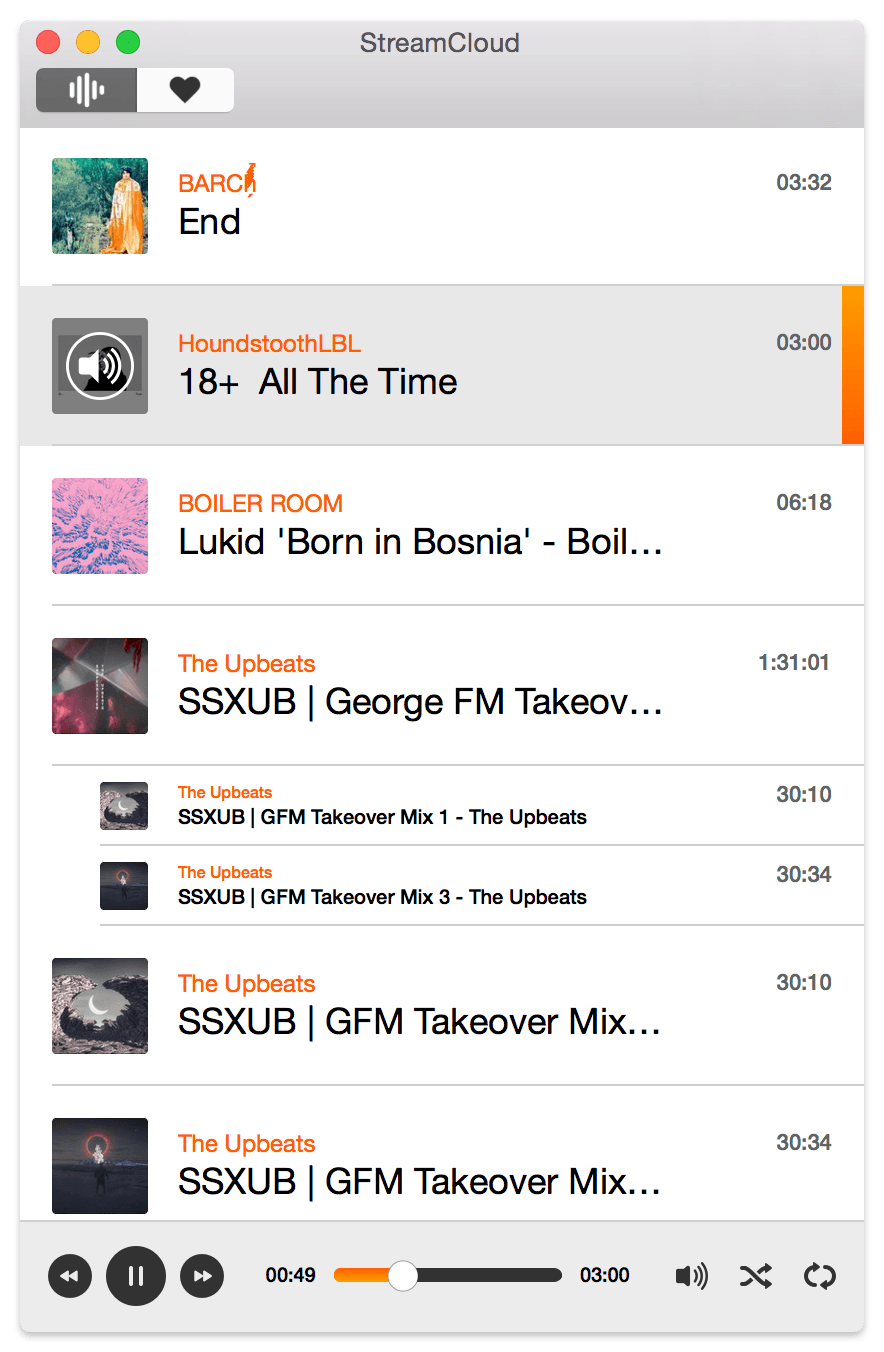 Anyhow, one man’s treasure is said to be another’s trash. For people who regularly use SoundCloud to listen to music on their desktop and mobile computers, the official SoundCloud web, Android, and iOS apps are all you really have.

Unless, of course, you use a Mac. A beautiful new desktop client for OS X has surfaced in the form of StreamCloud. StreamCloud is a simple app for OS X can:

And that is about it. StreamCloud is in its early stages of development. Expect more features to be added over time. The developers aren’t charging anything for downloading the app, so it is more of a fun side project.

StreamCloud is available for free from the official website. If you find it useful, you may consider donating a small amount to the developers.

We are now going to more actively cover OS X apps, so stay tuned! You are bound to find a few gems.