Since this article was published back in 2014, a number of video watching alternatives have surfaced.  One of them is 123Movies.

Do you want to directly stream movies in the form of torrents to your iPhone and iPad for free without jailbreaking? Look no further than Movie Box! We show you how to install this Popcorn Time alternative for iOS, particularly non-jailbroken iOS devices.

Released on desktops a few months ago, Popcorn Time took the movie streaming world by storm. As people were moving more towards streaming services like Netflix and Hulu because of their ease of use, and competitive pricing, Popcorn Time showed you could get the same ease of use without paying a single penny. Of course, because it was mostly used for streaming copyrighted content, Popcorn Time and its developers were soon faced with immense pressure to stop publishing the software.

Of course, smart people downloaded the app’s source code, so people in search of Popcorn Time can still download it or any of its alternatives to their computers.

Now, if you want the same easy experience: to stream movie torrents directly on iPhone and iPad without jailbreaking, you can download ‘Movie Box’ for free. 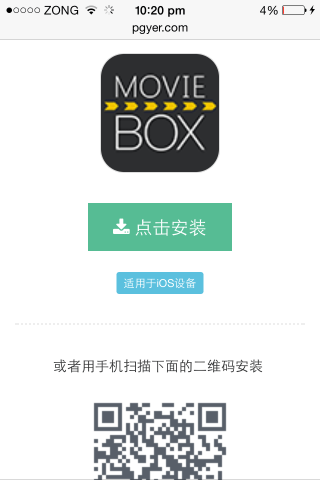 Again, because of its association with illegal activities, Movie Box is not available on the iOS App Store. In order to download it, you need to use the same trick as the one we used for installing Game Boy Advance (GBA4iOS) and Nintendo DS (NDS4iOS) emulators on iPhone 6,

Now you can go back and turn on Set Automatically to correct system date & time. 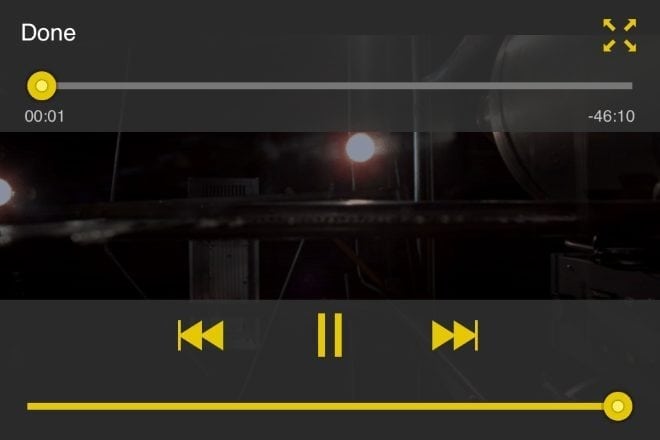 Go ahead and launch Movie Box on your iOS device. It is an unexpectedly nicely designed app. You can stream or download the latest movies and TV shows, save specific ones as favorites, see all your recent downloads, queue up your watch list much like Netflix, and more!

CupertinoTimes is only sharing this knowledge with you for educational purposes. Downloading copyrighted material is against the law, and as such we do not condone such activities.