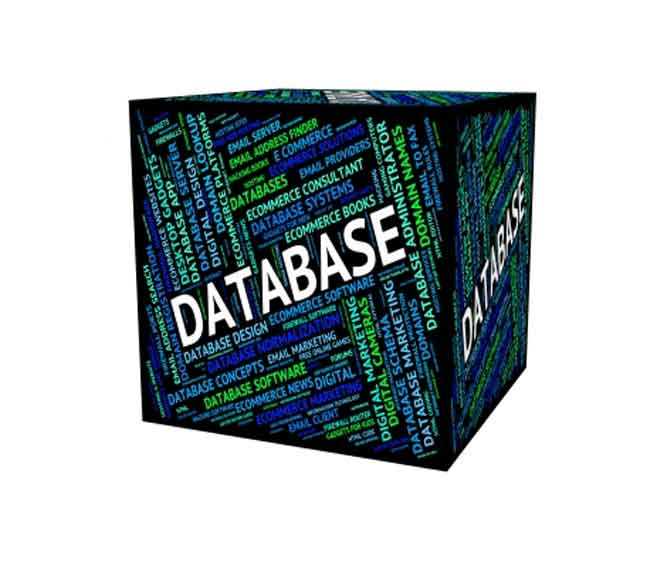 I’ve been using a Mac for many years.  I love the platform and the innovation which was only reinforced when I was forced to work on a PC for a number of years with a former employer. But there is one thing that has bothered me for the longest time and that is the nonexistence of an Apple database program. It strikes me as very odd that Apple’s productivity suite is still missing a very important component, a database.

I opted for FileMaker over AppleWorks when it was still owned by its original developer, Nashoba Systems in the 1980s. It later became FileMaker.  Apple formed Claris, a subsidiary and Claris purchased Nashoba and released the app as FileMaker II.  It eventually became FileMaker Pro 1.0 in 1990.   Version 3.0 was released around 1995 and this version was a true relational database with  scripting.  In 1998, Apple changed Claris’s name to FileMaker, Inc., to focus solely on FileMaker.

FileMaker served my needs for many years. It really is an awesome application. Then it became bloated and expensive. At $349.00 for Pro and $549.00 for Advanced, and well over $200 for upgrades that come out just about every year I simply was priced out of the market. It makes sense for companies and large organizations but for us little guys, it’s a budget breaker. I mean when you have to decide between your kid’s dance lessons or yet another expensive upgrade, I just gave up.

I eventually moved to Bento around 2010 and that was really all I needed. I believe that’s all many Mac users need. Since Bento was discontinued in 2013, I’ve been at a loss.  It’s still working for me on Yosemite and Mavericks, but I’m beginning to see odd behavior—most recent records are not being saved, unexpectedly quitting. I intend to upgrade to El Capitan, but I really need to solve this problem first.

For the life of me I simply don’t understand why Apple still does not offer a database program in its productivity suite or as a separate app.  A Bento-like database for Mac and iOS is the missing link and it has been missing for a very long time.

At the moment, Tap Forms appears to be the only choice, with desktop and iOS versions of its organizer and secure database app. But to be honest, I’d feel more comfortable trusting my data to an Apple developed product.

Did I mention that I love Apple’s products, and I own just about one of each, but before I hear about another masterfully crafted, unibody designed from a single piece of aluminum, must have device, I’d love to hear Craig Federighi announce a new database app for Mac and iOS. Please, please, please.