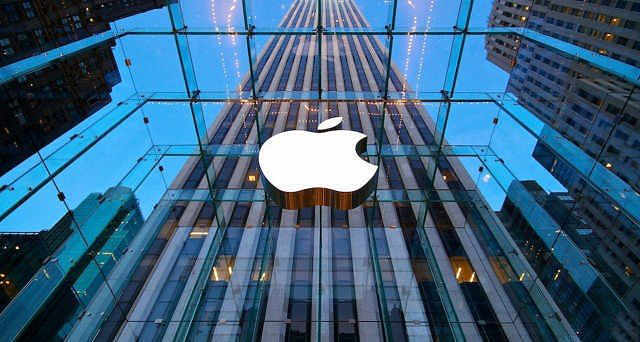 A report published on Friday has revealed that Steve Zadesky, the guy who was heading up the projects undertaken by the company’s automotive division has informed his co-workers that he will be quitting his job at Apple. Steve Zadesky had also offered his expertise on the iPod and iPhone lines while being in the industry for sixteen long years.

The Wall Street Journal reports that the veteran designer will be leaving although it is still not known if the departure has any connection with the work ongoing towards the development of an electric car. The ambitious ‘Project Titan’ has repeatedly stumbled all over itself with regards to a clear vision. Executives continue to push the project and are rumoured to be setting unachievable deadlines for the final product to be unveiled, the report said. Currently, it is hoped that engineering of the project will be completed by 2019 but this is only an initial estimate which doesn’t make much room for the time that will be spent in testing.

According to reliable reports, Zadesky, who used to be an engineer at Ford, was first passed the baton two years ago when Tim Cook had given him authority to use all available human resource from other divisions of Apple.

The Cupertino-based company has not officially announced that it is working on any such projects but it is clear from it’s poaching of top employees from automotive and technology firms that it is working on the much anticipated electric car. In the past few years the company has been accused of poaching vital employees from firms like Tesla and Mission Motors. “Mission had a great group of engineers, specifically electric drive expertise…Apple knew that − they knew it, and they went and got it,” said, Derek Kaufman, former chief executive of Mission Motors.

While keeping the problems being faced by Apple and the difficulty of the project in mind, experts believe that Apple may seek to collaborate with established car-makers to give their electric vehicle any hope of being brought to the production line.

Steve Zadesky’s departure date is unclear as Apple has not yet commented on the report.