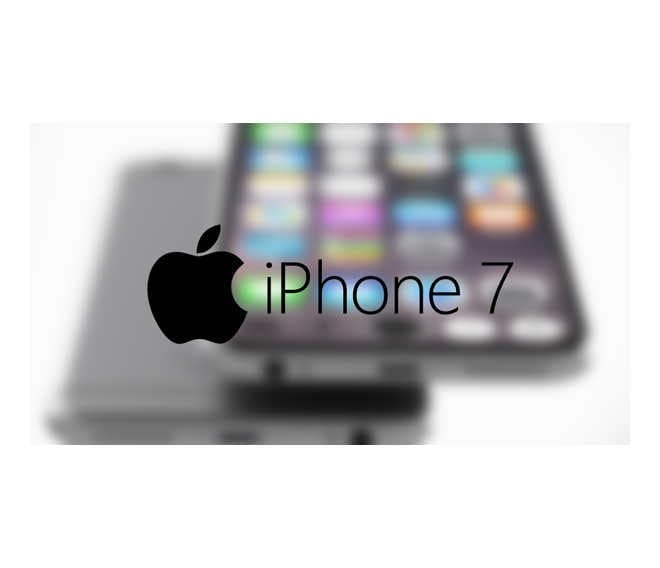 Just a month into the release of the current generation’s latest iPhones, iPhone 6S and 6S Plus we are already hearing talk of what features the iPhone 7 will boast. Piper Jaffray analyst Gene Munster who is known for making incorrect predictions, has already started with his guesswork. According to the analyst, the next iPhone will completely renovate its design, introduce a Sapphire screen, significantly improve better battery life and eliminate the Home button entirely.

Gene Munster doesn’t have the cleanest track record when it comes to predictions regarding the tech giants. For instance, his claim that Apple was releasing its own TV was wildly off the mark. However surprisingly, experts believe that his claim regarding the next iPhone (iPhone 7) having a unique design holds some weight. If this is true, the iPhone 6S and 6S plus will be the last to hold the current iPhone shape. Though considering the fact that Apple makes minute changes to its designs almost every year, saying that the iPhone 7 will look entirely different to the previous few generations is not so far flung. The claim for an extended battery life is pretty much guaranteed to come to fruition with how smartphone battery lives increase each year.

The prediction that stood out most, however, is the claim that the new iPhone will have no actual Home button. News of this sort has been afloat for a while now, and Apple is known to be pursuing on screen technology capable of utilizing fingerprints, so the idea of the Home button’s removal isn’t so far out there. Munster however, firmly believes that the Touch ID sensor may actually be placed on the side of the device instead of the screen.

It is still too early to say if Apple can deliver all of this by the coming September though it does seem likely.

“As many have speculated, the addition of 3D Touch may provide Apple with a way to eliminate the home button on the phone and use the additional space to make the screen bigger or make the device smaller. One barrier to this could be Touch ID, which is integrated into the home button currently. Apple would need to move the Touch ID reader to potentially the side of the phone to remove the home button. We believe a home-buttonless iPhone has a 50% chance for the iPhone 7.”

appleiPhoneiPhone 7news
Previous ArticleMore on Apps Removed From App StoreNext ArticleCanvas For Mac is Back!