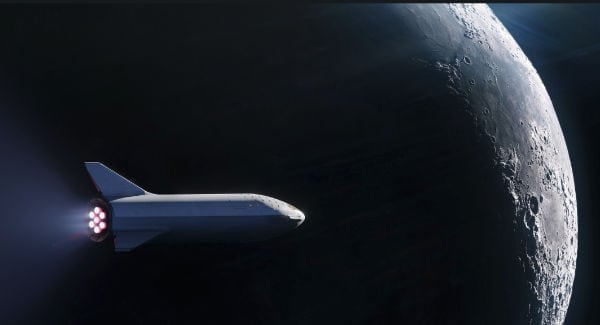 First Private Citizen To The Moon 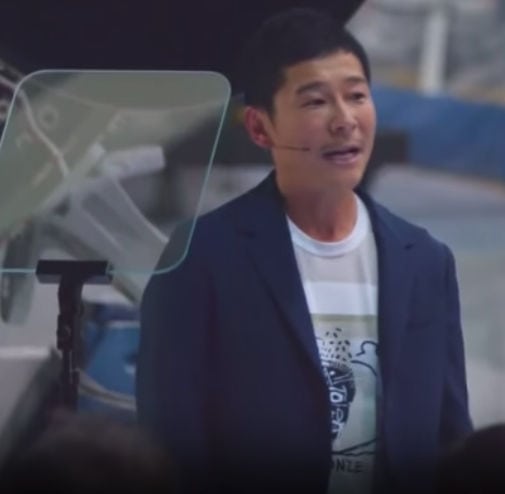 Wealthy Japanese entrepreneur and former drummer Yusaku Maezawa is planning to take a trip around Earth’s Moon in 2023.  He will be aboard the forthcoming SpaceX BFR spacecraft. This was announced at a recent event at SpaceX in Hawthorn, CA.

Elon Musk was quoted as saying, “He’s a very brave person to do this.”

There has been no mention of what this trip will cost Maezawa, but to a billionaire, it’s only money. He says he wants to bring six to eight artists and designers on the trip along with him. This should be an inspiring voyage for artistic minds.

Mr. Maezawa is a very successful businessman in Japan’s fashion industry who is well recognized in Japan. A staple in Japanese gossip-filled weekly’s.

Virgin Galactic is planning sub-orbital missions with celebrity passengers.  And Blue Origin’s New Shepard rocket will also be doing space sightseeing tours but both of these are expected to be much closer to home. 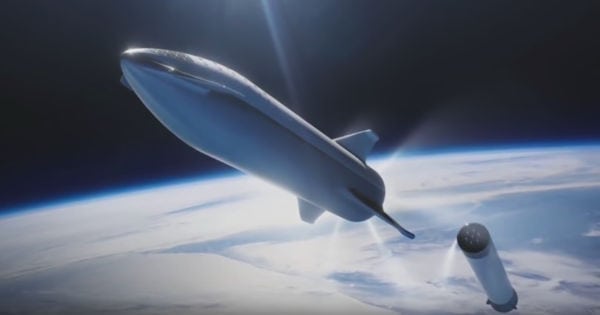 Previously Musk has said that he wants the BFR spacecraft to be ready in 2022 for an unpiloted trip to Mars. He also plans to have a crew ready for the flight to the red planet in 2024. However, SpaceX ambitious deadlines have been known to slip and slide.  If SpaceX can have the BFR spacecraft ready by 2022, then Maezawa’s trip around the moon is likely to happen as planned.

Space travel, especially to the moon or planets is very expensive, which explains why I’m not going on such an adventure. It makes sense that only the ultra rich can make such a trip at this point in time. But the goal should be to make it something that is attainable by everyman with the desire to make the trip. Space travel should benefit and inspire society as a whole. Just like traveling on roads, trains or commercial aircraft. We’re not there yet but perhaps one day.

More on this topic: Apple And NASA Join Hands For “Visions Of Harmony” Short Film