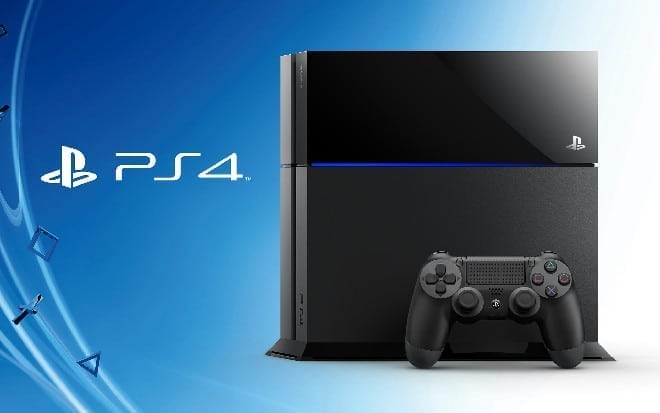 If you are a fan of Sony PlayStation 4 games, you know the pain of downloading games for yourself. Your most loved games can be super large when it comes to their size. FINALLY, Sony has decided to hear what its users have been wanting for a long time. That is ‘support for external drives’. We know that you have been waiting for some PlayStation source to say that, so here goes.

The statement from the PlayStation Blog reads “It’s easy to upgrade the HDD that came with your PS4, but if you’re still looking for more storage space on the console, we’ve got you covered”.

PlayStation blog further states, “With this update, you have the option to store content to an external HDD. Just plug a USB 3.0 HDD into your PS4, and voilà, you now have more space on the console.  Also, all the applications saved in the external HDD will appear in the Content Launcher of the Home Screen so it’s easy to keep track of what apps you launched recently.”

The very next question that must be in your head right now is when is this update going to come? Well, the launch timing has not yet been finalized and you would have to be a little more patient.

The update is going to support USB 3.0 hard drives up to 8 TB in size.  You’ll be free to download and install games directly to the external drive.

Some other features included in this update (codenamed Sasuke) are:

Now you can have your favorite wallpaper right in front of you, and you can edit screenshots through Photo Mode to have your very own customized wallpaper.

About the Quick Menu Refreshing feature, PlayStation 4 Blog post says, “This update brings additional improvements to make it even more accessible. Now the Quick Menu will cover even less of your gameplay screen, and you’ll be able to access handy Party features via Online Friends, like creating new parties, inviting friends, and joining parties, without transitioning to the separate Party app. The goal is to keep you in the game — and not stuck in menus.”

The notification tab is more simplified now. One glance, and you can see all of them.

This is amazing if you are into 3D movies, as this update lets you view 3D movies in stereoscopic 3D directly on the PS VR headset.

For those of you who have signed up for the Sony PS4 beta program, the update might already be there so go check it out!