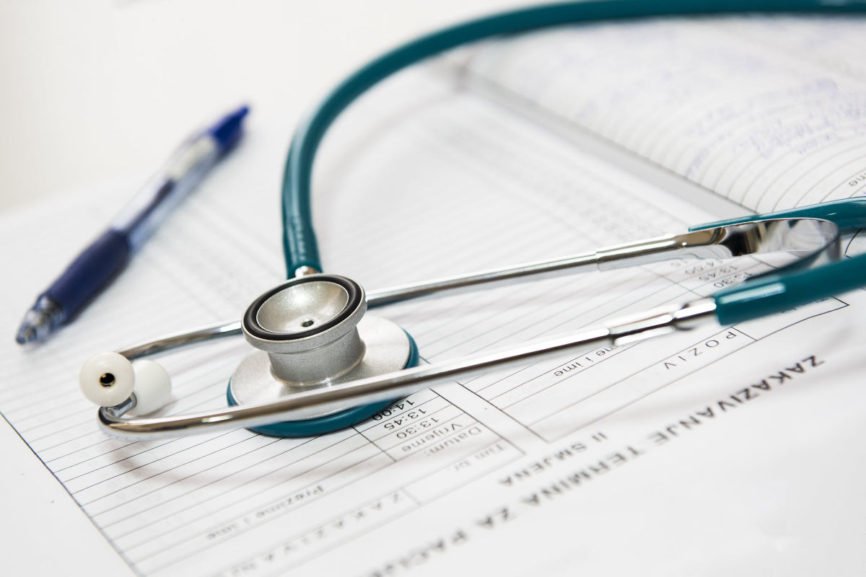 Matching patients to their electronic health records- how hard could it be. On the contrary, patient matching is one of the most prominent problems of the US healthcare system. Let’s look at some examples.

Keely Aarnes got a call two days after she did her yearly mammography test- she was asked to do another round of the same test as well as an ultrasound scan. This naturally freaked her out, as she expected the worst. She went to the center and got herself scanned. The radiologist then informed her that there might be an anomaly. However, they did not have an image of her previous scans to compare and determine the validity of this anomaly. Ms. Aarnes retorted out of frustration that she had done a couple of mammograms there for a few years. Unfortunately, when checked within the database. No previous reports showed up.

Ms. Aarnes realized what was happening- she knows from her previous records that she has an insignificant abnormality earlier and assumed that the radiologist already knows about it as it is quite prominent in her medical history. Fortunately, her problems were limited to only a trip to the center, and she did avoid a financial loss as her insurance plan denied the claims for the additional scans and tests. At least she came out of the situation unscathed- not everyone is that lucky. 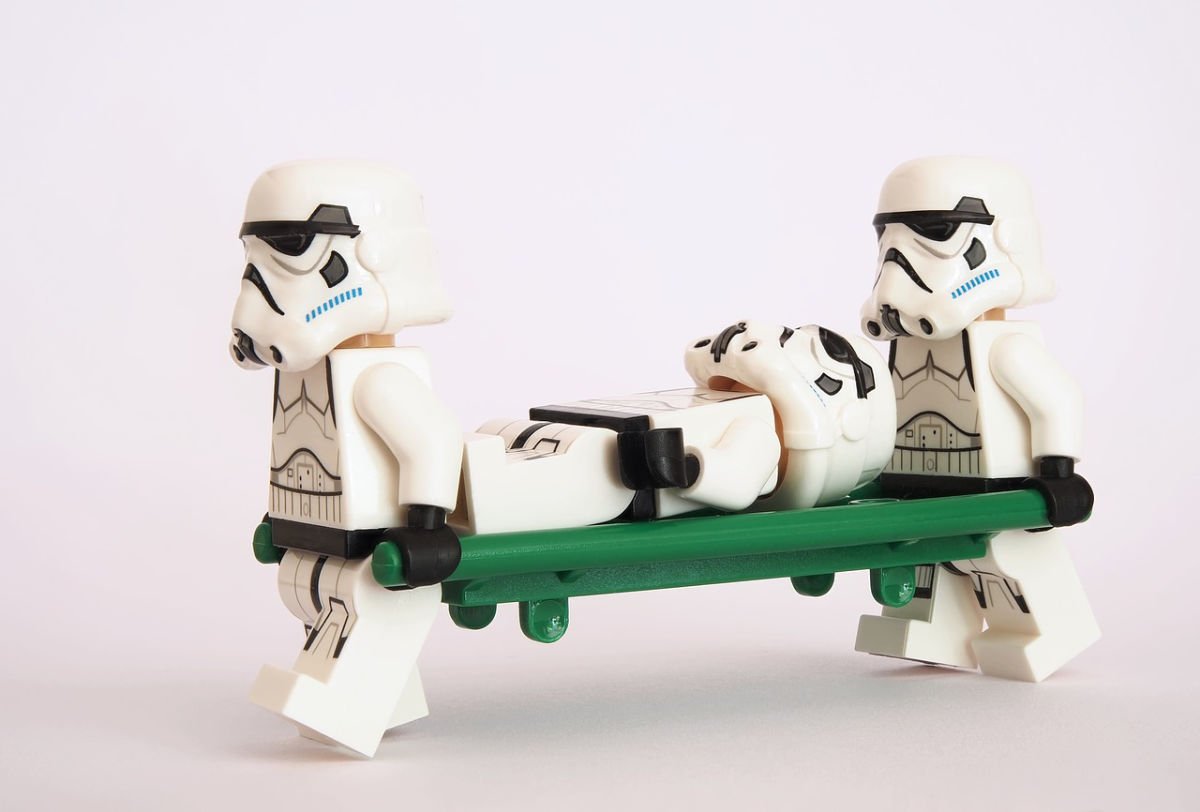 In 2016, a fiasco occurred in St. Vincent Hospital- two patients got mixed up due to the same name during their kidney scans. The result was a misdiagnosis where the kidney was supposed to be removed from the wrong patient.

There are primarily two kinds of patient safety issues. The more problematic one is patient mixup, which occurs when two patients’ records are mistakenly switched and may lead to wrong treatments or kidney removals. The other problem is the creation of duplicate medical records, that is, the unnecessary creation of an additional record for an existing patient to save time or because the hospital staff could not go through the thousands of Will Smiths within the database. 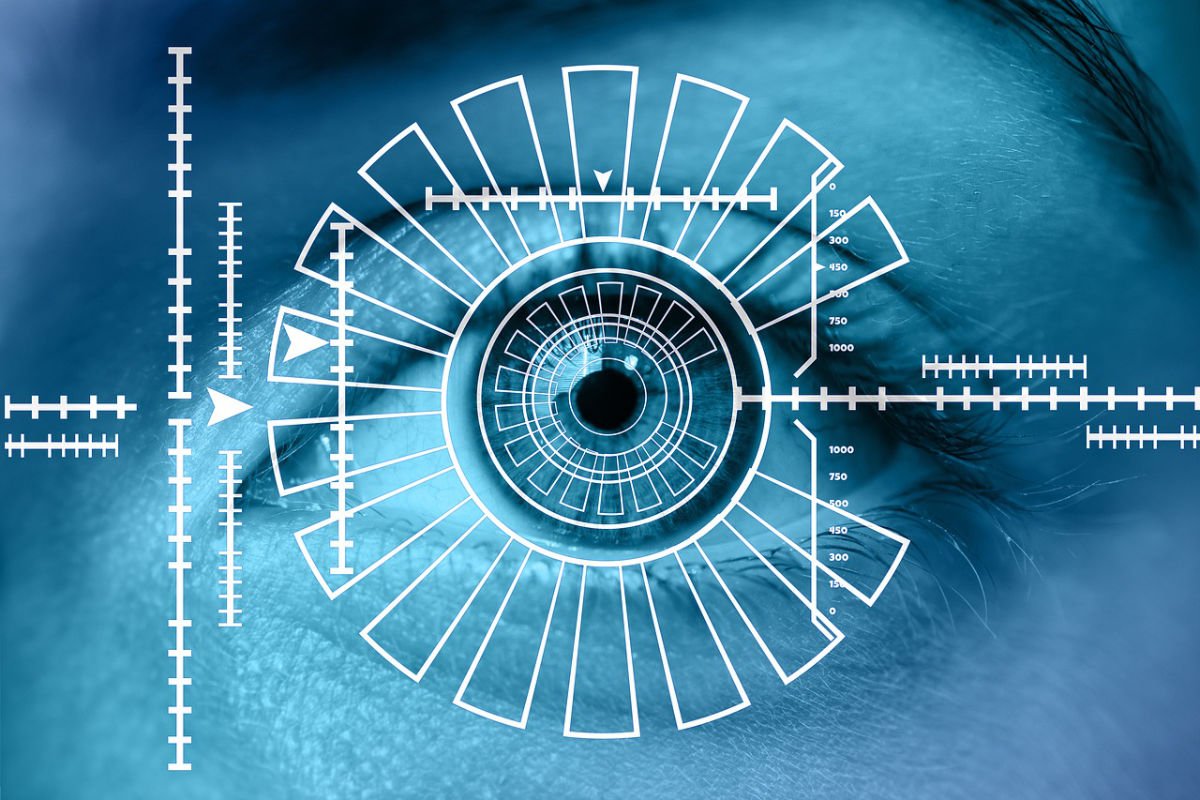 But why are these problems happening, even with all the technology that is at the disposal of the healthcare providers? There is no effective patient identification system present within the healthcare system of the US. Even though there are EHR systems in almost every hospital and health system now, it is still not effective enough to accurately identify patients on their own because of the thousands of records they contain.

However, many health systems like Terrebonne General Medical Center and Novant Health are accurately identifying their patients, thanks to RightPatient. It is a biometric patient identification platform that locks the medical records of the patients with their biometric data, thus, preventing medical identity theft as well as ensuring nobody else comes and claims someone else’s record. It also uses the biometric data of the patient to identify them after enrollment and does so within seconds. This helps the health systems as well since it reduces denied claims, reduces losses, and improves patient safety and, thus, the ratings of the users in the process, creating a safer and faster healthcare service for all.

Author Bio: Juan Ben is an avid reader, loves to write things, and loves all things related to technology, especially PCs and smartphones. Also, he loves gaming (even though not getting much time to play).

More on this topic: How To Prevent Heartburn at Night