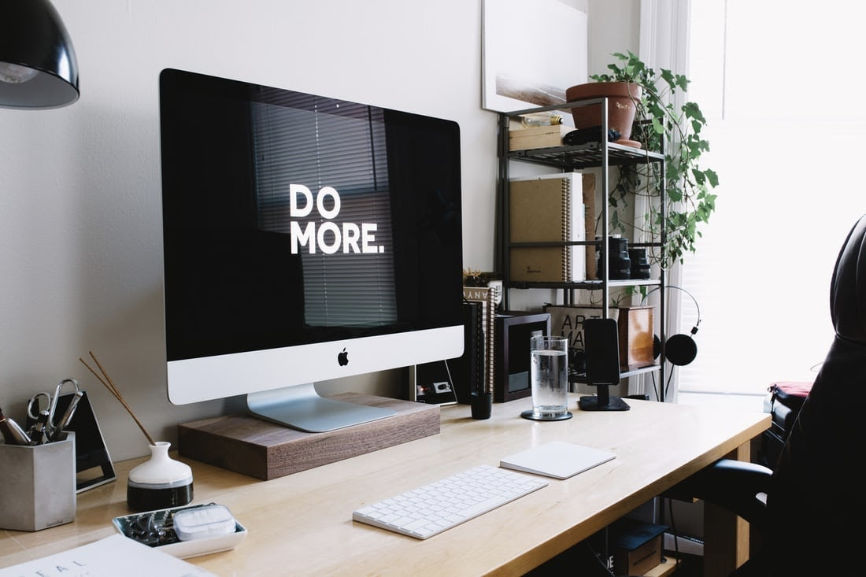 MacBooks are vividly popular in the market for their brand value, while PCs have outstanding performance. Both have many followers and fans who use them and won’t swap them for the other.

There are several differences between Mac and PC. Their characteristics, operating systems, and many other things are different from each other. These differences help to make them unique against each other.

These differences are easy to notice and can be understood by simple research. This article explores some features of Macs and PCs and what makes them unique from one another. Here are some of the significant differences between PCs and Macs.

The operating system they use is a notable difference between Mac and PC. At present, Apple manufactures Macs with in-built macOS of the latest version while PCs have the latest version of Microsoft Windows. There are many versions of Windows and a full list of macos versions as well.

Previously, Apple used to have Intel processors, which would allow the user to use both macOS and Windows on the same computer.

However, Apple ended that by using its M1 processor. The devices with this processor can not run Windows, and thus the user has to strictly choose between Mac and PC or buy both of them.

Apple has been moving away from Windows compatibility and moving towards compatibility between its own operating systems such as iOS and iPad OS. Windows runs smoothly on computers and tablets, but Microsoft is not that interested in other devices, unlike Apple. 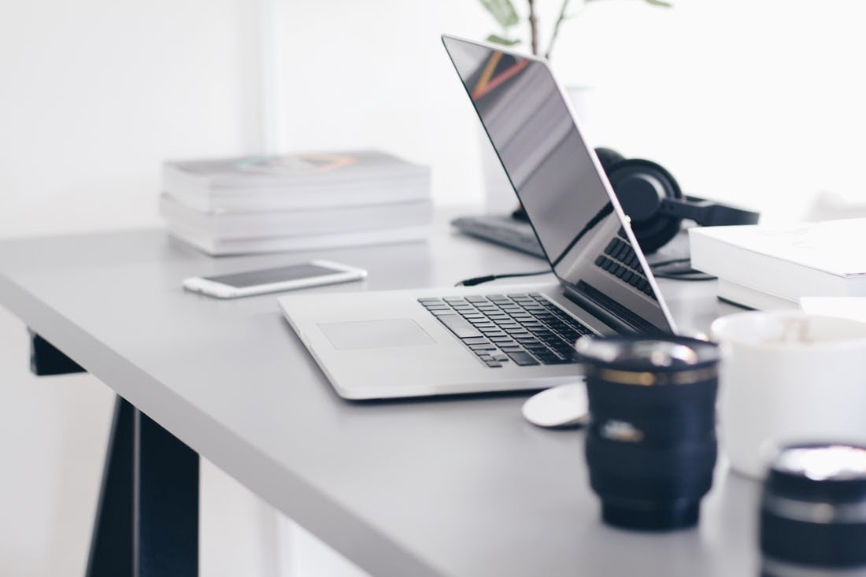 There is a considerable difference between the designs of Microsoft PCs and Apple’s Mac. When computers came into the market, they were cubic and looked like old televisions. Apple put a lot of effort into their exterior design, and thus, they produced sleeker monitors for their computers.

After a while, Apple’s exquisite external appearance made many people choose Macs over PCs. The finish and outlook of Mac have been way more aesthetic than PC. Hence, their looks make PCs and Macs different from one another.

The Cost of Mac Compared to PC

One of the main differences between Mac and PC is the gap between their prices. Be it a laptop or a desktop, Macs have higher prices than PCs. While only a few Mac designs come under a thousand dollars, there are multiple variants of PCs available in that range. Apple manufactures its Macs with highly high-end components, which increases its price in general.

Making cheaper models can trouble Mac’s performance, and Apple would not let that happen. Windows come with a lower and more affordable price range that more diverse people can use. Thus, the cost of the device is a big difference between Macs and PCs.

One of the leading causes behind Mac’s inability to occupy a larger share of the digital market is its software manufacturing issues. The software is different for PCs and Macs. For instance, most computer gamers choose to use PCs instead of Mac due to the variety of software available on Windows.

In addition, many games are not compatible on Mac also. These are some of the leading software-based differences between PCs and Macs.

Another critical aspect that differentiates between Macs and PCs is the significant gap between their security features. Due to the wide variety of PCs globally, they get infected mainly by viruses and hackers. In most cases, the computer is turned into a zombie by hackers.

Nonetheless, it doesn’t mean Mac users are protected from security threats. Because of the gain of Mac in the share market, some of the security threats have increased. However, when compared to Windows, Mac users can be more confident about the safety and security of their devices. Hence, the difference in protection is a significant difference between PCs and Macs. 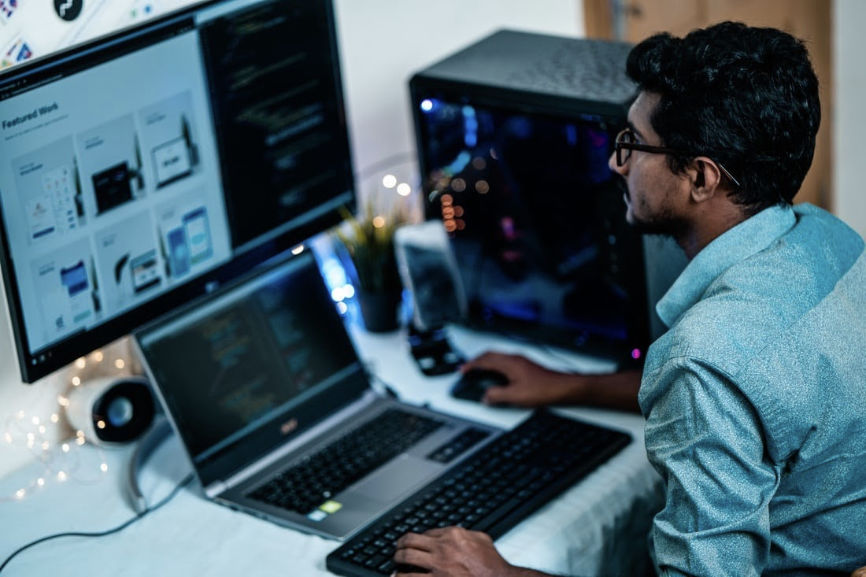 Apple has a reputation for providing exemplary service to their consumers, and Apple has earned that with the performance of their computers and other products.

While PC users have to call for tech support when they face any issue, Mac users can quickly get Apple technicians from any Apple store. Though there are Microsoft stores as well, Apple provides more straightforward service to their users. It is how Mac and PC are way different when it comes to customer service and satisfaction.

IBM Saves Money On IT Management Thanks to Apple Macs