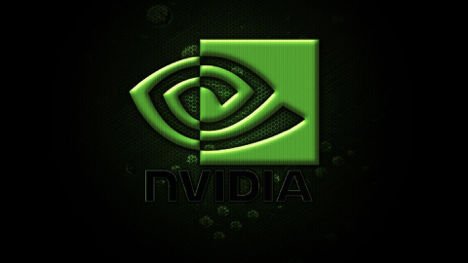 In the current technological world, the importance of creative visualization is increasing day by day. Creative visualization done through graphics is only possible if we have the excellent GPUs on our pc or laptop. There are a number of GPU designing companies out there among which the number one and the very popular company is Nvidia.

Nvidia Corporation, the American technology company is very famous for GPU designing all over the world. It is incorporated in Delaware and based in Santa Clara, California. Its competitors are AMD, Intel, etc. in the GPU market. It designs GPU for both the gaming and professional market.

The primary product of the company is labeled “GeForce” which is in direct competition with the Radeon and AMD products. The presence of the company has expanded in the gaming market with its handheld Shield Portable, Shield Tablet, and Shield Android TV.

Nvidia helps scientists and researchers too by providing them with parallel processing capabilities to run high-performance applications efficiently. It has shifted to become a platform company focused on four markets – gaming, professional visualization, data centers, and auto and very soon you will see its product base getting expanded.

Its presence is also seen in the mobile computing market. For smartphones and tablets, the company is designing the Tegra mobile processors. Its competitors are Qualcomm, Arm, and Intel in addition to AMD. 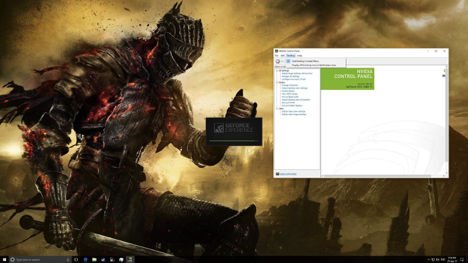 In most of the laptops and pcs you see, you will find the GPU of Nvidia, such is the popularity and brand value of the company which it has built over the years. If you are using a laptop or pc having the Nvidia GPU in it then you might be knowing about the Nvidia control panel or might have used it too.

Nvidia control panel is used to control the GPU developed by the company. This panel comes automatically at the time of installing the Nvidia video card driver on the computer. You can easily control the driver settings and the configuration of the Nvidia hardware through this panel.

Many users who were using the control panel have reported the problem that they are facing some issues while using it. The problem is that they are unable to find the panel on the desktop. According to tech geeks, the problem may arise at the time of upgrading the operating system from a previous version. It also happens at the time when you wake up your pc from the sleep mode.

Today, in this post brought to you by Technographx, we will have a look at the possible solutions for fixing this issue. Your Nvidia Control Panel Missing issue will get solved if you follow the steps properly.

The problem might get solved if you restart the Nvidia services. It is possible that the NVIDIA Control Panel went missing from the Desktop context menu. Try restarting the specific services of Nvidia in order to fix the issue. Have a quick look at the steps for restarting the services and follow them.

Step 1: You have to open the Run box first of all.

Step 2: Now, type services.msc in the Run box and press the Enter button.

Step 3: The Services window will open up. You will see the different services that are running on your system over here. Look at the services of Nvidia and select each one by one and click on the Restart button. Click the Start button if a service has stopped. 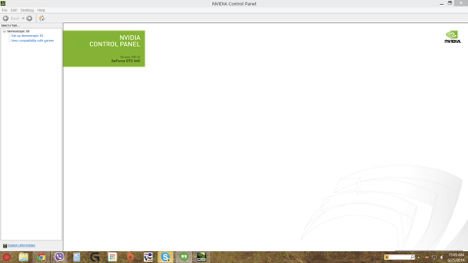 There are chances of your control panel getting hidden at the time of the OS upgrade. It may have got hidden due to any software changing the graphics settings.

For fixing this problem, open the NVIDIA control panel options in the Windows Control panel and then show it in the desktop context menu.

•    Open Run dialog box and type control in it and press enter for opening the Windows control panel.

•    The Nvidia Control Panel will be seen so select it.

•   Click View or Desktop in the Control Panel of NVIDIA and then check the Add Desktop Context Menu. 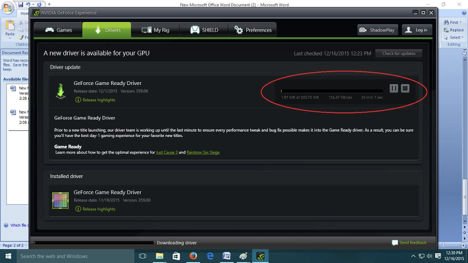 Many times it happens that the graphics drivers are outdated and so the problem arises. You can update the drivers and see what is the status of the problem.

If the issue hasn’t solved yet after following the above steps then go for the next final method. 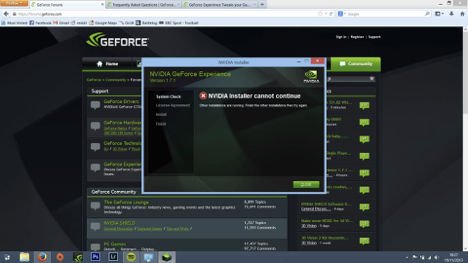 So, these were the different solutions for fixing the Nvidia Control Panel Missing options issue. Hope you have got the idea of how to solve this issue.