We always look forward to software updates. Improved performance, new features, security enhancements and more.  What’s not to like.  There have been a few updates recently we thought you should know about so here they are: 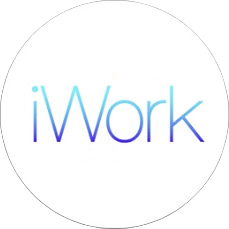 Apple has updated some its most popular apps. These include, iMovie, Numbers, Keynote, Pages, and GarageBand. Both Mac and iOS versions are now in the App Store and the price is right, FREE.  Previously you had to purchase a new Mac or iOS device in oder to get these apps for free, but now they are available to all Mac and iOS device users. Personally, I make the most use of Pages, Numbers and iMovie. I’m a fan of Garage Band and KeyNote but I don’t get to use them as often as I would like.

This move will make it easier for organizations like educational institutions and businesses who require multiple copies of these apps.  Good move Apple. 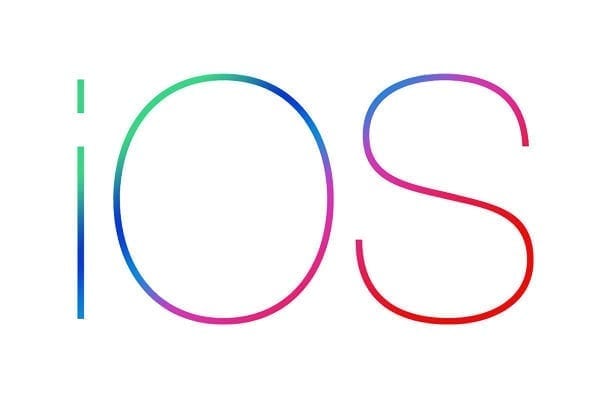 The fourth iOS 10.3.2 beta was released to developers.  This comes one week after the third beta was seeded to the development community.  If you’re a registered developer, you can download the fourth beta from the Apple Developer Center. It is also being offered to public beta testers. If you are not currently a registered beta tester you can register here: https://beta.apple.com/sp/betaprogram/

Since this is a minor update, it will likely focus on bug fixes and security updates 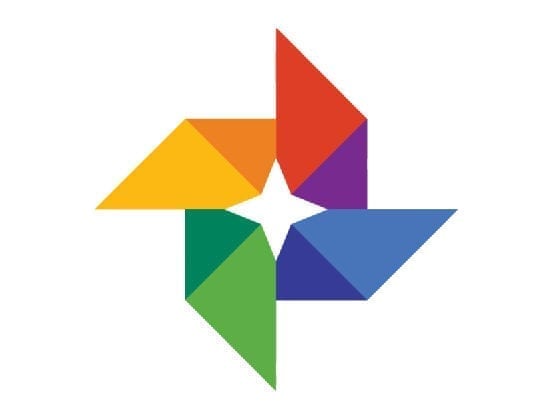 The Google Photos app can now beam your photos and videos to your big screen via Apple TV and Airplay without leaving the Google Photos app.  The new version also claims to include performance improvements. The new update is version 2.14.0 and is available for free in the App Store.  I was a big fan of Picasa so I think I’m going to give Google Photos a try.