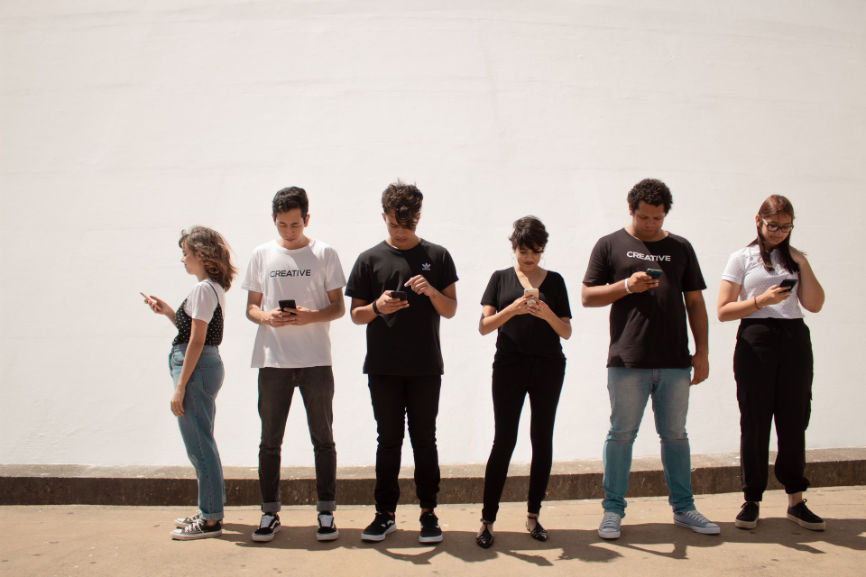 Photo by Creative Christians on Unsplash

Just imagine that you are handed over a report by your boss that you need to complete and at the same instance you get a couple of celebrity videos from your friend. You just excused yourself for a few minutes but an hour has passed, and you have been scrolling endlessly. The report remains incomplete, and hence the work burden increases if there is any timeline associated. You have been sucked down the rabbit hole of social media, which is not a good thing for your productivity. The scrolling is addictive, and it hampers your day-to-day tasks. Some people do come out of this issue but most are unable to. Companies also scroll to get new clients, which is easy with StreamUpgrade if you have heard of it.

As per a study that has been conducted by Harvard Business Review, three main factors affect the endless scrolling habit. These are:

For instance, when a person is interrupted, he is 22% less likely to continue watching the videos on social media as compared to the people that have not been interrupted. In the same way, watching 5 videos urge people 10% more likely to continue. If the videos have been labeled, it is 22% more likely that the people will continue watching the same video or same category over and over again.

Introduced in 2006 this method is also known as lazy scrolling. You can see this kind of scrolling on all social media platforms like Facebook, Pinterest, Instagram, Twitter, and the list goes on. It means that there is no end at all, and this is all due to the myriad of content that is present on all these sites. The unit bias is another theory that comes into action here, as per some physiologists. It means that once a unit of work has been started people want to complete it before starting the next one and this cycle continues. As the amount of content is endless, so we want to finish our part and make sure that the best is viewed in minimum time.

The Pros and Cons

As per the developer, scrolling was introduced with the intent to reduce click rates, which is a good thing. The inspiration was drawn from Google Maps but now the addiction has made it somewhat an unhealthy habit. Some benefits include:

The human brain makes sure that the patterns are searched for, along with predictability. If such a combo is absent, then the brain searches for it. A dose of dopamine is something that is related to this act of scrolling and allows our brain to feel satisfied, which in turn causes us to scroll continuously. So addiction is the same as alcohol and drugs for some people, to be precise.

How to Stay Productive While Working from Home

AddictionMediapsychologyScrollingSocial
Previous ArticleHow To Sell Your Used Smartphone For The Most Money: Choosing The Right ServiceNext ArticleTax Season Is Here: How To Get Your Company’s Finances In Order