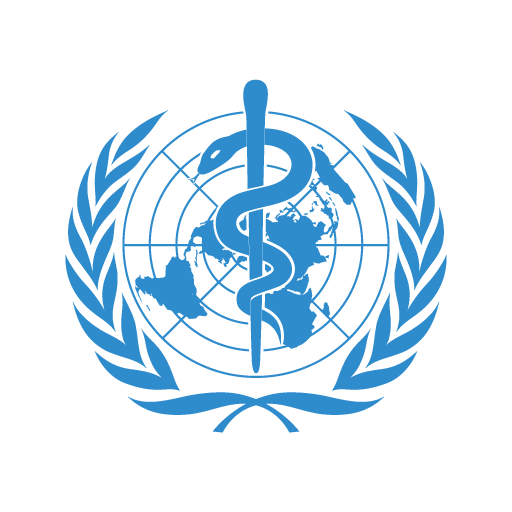 The presence of multiple terminologies and classifications covering the same area can be confusing and often hinder the work. People like Bowmen (2015) advocate the purposes of clinical terminologies and that of classifications. They are inherently different and as such are necessary to apprehend the breadth and depth of clinical data. The difference in terminologies may hinder in the promoting interoperability and care coordination objectives of the CMS. Watch out for the upcoming ICD-11 that resolves this issue.

SNOMED CT is a clinical terminology that used internally for clinical documentation and diagnosis by the healthcare services practices. On the other hand, coding systems like ICD-10-CM are used for external reporting, filing claims, and aggregate data analysis. A study conducted by Steindel (2012) found that 6% of the core problem list SNOMED CT terms were not found in the US ICD-10-CM/PCS codes. Furthermore, the study found that 76 percent of the morphology terms in SNOMED CT was also not found in ICD-10.  Interestingly, the study also found a significant number of terms between the two coding systems which are in-exact, model, or synonymous.

This confusion is resolved somewhat through a complex process called “mapping.” Mapping utilizes automated algorithms and expert reviews to link items from one code set to another. However, this is still far from perfect since the terminologies and classifications are themselves evolving. This article gives an overview of the two code sets and looks into the prospects.

More commonly known as the SNOMED CT, it is so the far most comprehensive clinical terminology in the world. The system according to Chavis (2013), incorporates over 300,000 unique concepts, 779,000 descriptions, 19 hierarchies and 1.5 million relations.

The development of this system started in the 1960s when the College of American Pathologist developed the Systemized Nomenclature of Pathology (SNOP). The name of the system was later changed to SNOMED RT (Reference Terminology). By the year 2001, the terminology had merged with another set of terminology developed in the UK, the Read Codes Version 3 (also called CTV3); to form SNOMED CT. SNOMED CT is currently maintained and updated by the International Health Terminology Standards Development Organization (IHTSDO).

The core advantage of SNOMED CT is that it uses terminology that the clinicians are already acquainted with. Furthermore, due to its comprehensive use of hierarchies and relationships, it logically connects the various concepts to help practitioners better understand the patient condition.

SNOMED CT did not get much traction early on in the United States. However, due to its inclusion in the requirements of Stage 2 of Meaningful Use of Electronic Health Records, its adoption started to pick up. Various EHR vendors are now incorporating mapped SNOMED CT terms into their software to ensure better interoperability and care coordination.

The International Classification of Diseases (ICD)

Officially known as the International Statistical Classification of Diseases and Related Health Problems, ICD is a code set developed by the World Health Organization (WHO). The ICD code set has its origins from the late 19th century Bertillon Classification of Causes of Death developed by Dr. Jacques Bertillon. Initially, the classification was revised every ten years (or so) during international conferences. However, by the time of its sixth revision, it had come under the auspices of WHO.

The revision of the system that took place in 1975, ICD-9 was adopted by the United States to form ICD-9-CM (Clinical Modification). This version consisted of two volumes for diagnosis codes while a separate volume of procedure codes. ICD-9 contained codes for roughly 14,000 unique concepts. WHO released the tenth edition of the classification, 1CD-10, in 1992. However, this time the United States took 23 years in modifying and implementing the system. This time again the U.S. released two volumes of codes for diagnosis purposes (ICD-10-CM) and 1 volume of procedure codes (ICD-10-PCS).

The ICD codes are organized into chapters classified by disease; however, there is no formal association between the various chapters. External reporting and medical billing purposes rely on ICD code sets. Just a while ago many healthcare practices were adjusting with the ICD-10-CM/PCS codes. However, WHO has now announced the release of the ICD-11 for Mortality and Morbidity Statistics

The Integration of ICD and SNOMED CT

WHO decided to integrate the two systems in the 11th edition of ICD to cope with the problems that often arise due to use of different terminologies. The new version will result in better meaningful use of the EHR. The ICD-11 is, by no means, replacing SNOMED CT; but it utilizes a linkage system for connecting the ICD and SNOMED terms. ICD has now also got support for Spanish, French, Russian, Arabic and the Chinese languages, which makes communication easier and error-free on a global level. And lastly, ICD-11 will be the final version of the codebook, since it is scalable, will be updated on a continual basis in the future.

If you heard about ICD-11 for the first time, there is no need to panic. It will be at least two to three years before the government enforces its implementation. However, it is a good idea to prepare one’s mind for the inevitable arrival. A good starting point may be consulting with a professional company that has experience in EHR implementation. P3 Healthcare Solutions ensures that its professionals stay up-to-date with all the current and future changes in related to healthcare. Get in touch with us to know more: 1-844-557-3227 or info@p3care.com. 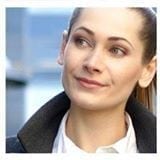 Author: Hannah George is a positivity engager, tech blogger & coffee addict. I have a degree in Journalism and Modern Greek Studies from San Francisco State University. I write about tech news, trends, new apps and other tangentially related topics with a particular interest in wearables and exercise tech. When I am not writing, I go out biking on long trails. I live in San Francisco with my pet cat Sushi.
FACEBOOK : https://www.facebook.com/hannah.george.98096

HealthcareTerminology
Previous ArticleSoftware Companies: This Is Why Good Reviews Are a NecessityNext ArticleWhat is Ethereum? | The Ultimate Beginners’ Guide