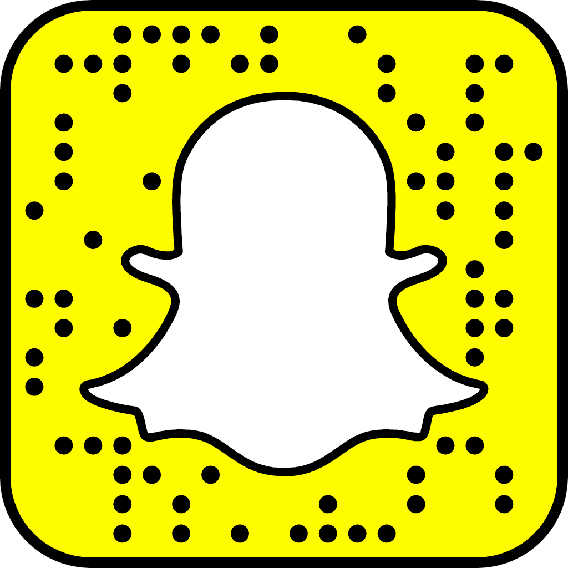 Snapchat’s recent “face swap” function, which allows you to mesh your face with some other person or animated object, has quickly become a hit. It has gained so much popularity that it has even become somewhat of an internet meme. With the latest update across on all platforms, you can now swap faces with images stored in your phone’s gallery as well.

To use face-swap you simply have to aim your camera at someone’s face, tap and hold the screen on the face and choose face-swap from the lenses available. The newer lens is present next to the traditional face-swap if you’ve updated to version 9.29.0.0.

After you’ve picked the new lens, you are presented with images to choose from. Snapchat itself looks for and extracts images with faces in them, so you cannot use the lens on your entire gallery. This specific feature is prone to bugs at the moment, often freezing if you scroll too fast. Other than that the tool itself works well.

The new face-swap wasn’t the only change in the update, with a few other functionality changes. When it first hit the scene, Snapchat was notoriously popular because you could only view messages on it once, after which they were deleted. This was changed after Snapchat allowed users to replay a single  previously-viewed snap, and offering a trio of extra replays at a $1 fee. This system has been revamped again with this update. Snapchat Users will now be able to replay all their messages once free of cost.

Lenses and Paid replays were introduced at the same time on Snapchat, with the aim of increasing their revenue. Lenses started out free, but after gaining some popularity they were made pay to use. This too, didn’t last long and they were made free again after a couple of months. Snapchat probably saw little use in making the lenses pay-to-use since not many people actually bothered purchasing them. Instead, Snapchat is able to generate a lot more revenue from sponsored lenses and advertisements.