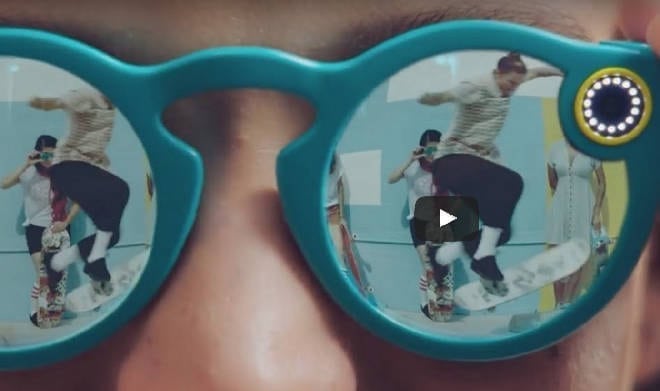 We all have heard rumors of Snapchat’s first ever gadget, the augmented reality sunglasses. The company is seen to bring aboard engineers to work on them. Many times the CEO has been spotted wearing this gadget in public. It looks like Snapchat has joined hands with the Bluetooth Special Interest Group (SIG). This could mean that augmented reality glasses may be moving one step closer to reality. This move points towards the possibility of the company manufacturing a device that connects smartphones via Bluetooth.

The big hit that Snapchat is now was originally intended for users to communicate through photos and messages that disappear overnight. After the mind-blowing success of this application, the CEO has taken a step further and is now ready to expand beyond in the years to come. The company has added Stories, augmented reality “lenses,” face-swapping, Bitmoji support and the ability to import photos and videos through Memories and Discover content channels.

However, in this race, Snapchat is not the only one. The strongest competitor Facebook has its own advantages when it comes to users and it might take over in the years to come if Snapchat does not look beyond its app. Despite the fact that there are around 15 million active users of this app with a valuation of $20 billion Snapchat still has to keep up in the race due to strong rivals especially the Facebook-owned Instagram. There is a pressing need to explore new options and look beyond its app if Snapchat plans to survive in the years to come.

In separate statements released on Sept 24, 2016, team Snapchat has given their fans the first look at the highly anticipated smart Snapchat Glasses named “Spectacles”. The glasses include an integrated video camera. CEO Evan Spiegel also announced the renaming of the company to Snap, Inc. for the benefit of “the Wall Street crowd”.

Each pair of Spectacles will be equipped with the world’s smallest wireless video camera which will connect directly to Snapchat. Bluetooth technology is anticipated to be used for this purpose however Wi-Fi is not a bad option either. This direct connection will enable users to transfer any captured photos or videos directly to the Snapchat app in their new circular video format.

It is yet to be discovered if Snapchat will be able to produce the augmented reality glasses or not. This would be one hell of an exciting venture if it goes live. Let’s hope that the said gadget does not look as dorky as the prototype Spiegel was seen donning with his model girlfriend.