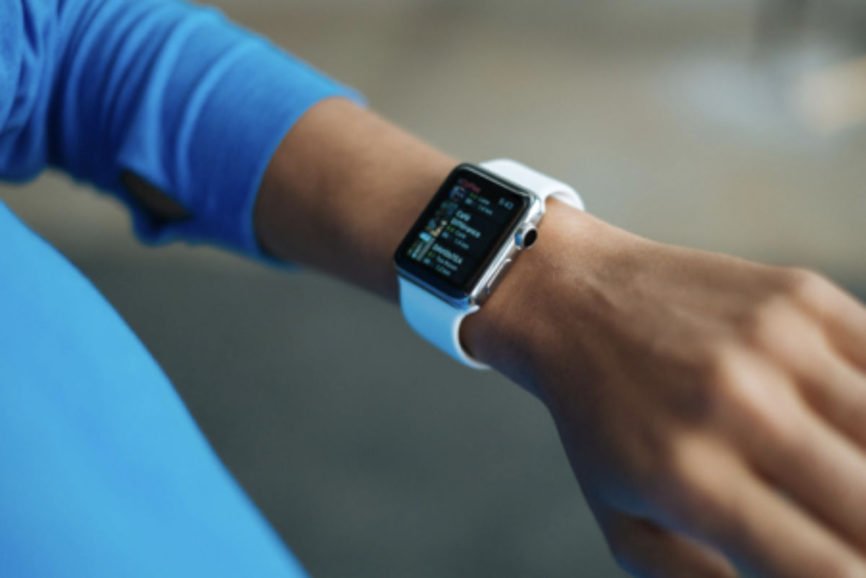 If its iPhones no longer have a monopoly on the smartphone market, Apple can still rely on increasingly popular accessories. In 2019, the apple brand sold more watches than all Swiss watchmakers.

Released in 2015, the Apple Watch literally changed the watch market. Since then, the Apple product has dominated the smartwatch market thanks to its sleek design and performance. Released in September 2019, Series 5 is for example capable of automatically calling emergency services in the event of a fall.

Recently, Apple declared that it no longer mainly relies on its iPhone to boost its turnover, but also on its services and accessories. Experts and analysts at Strategy Analytics have released a report confirming this trend. In 2019, the Apple Watch sold far better than all Swiss watches, which include giants like Tissot, TAG Heuer, and Rolex.

This is a setback for the Swiss watch industry. In 2019, smartwatches dethroned one of the symbols of Swiss know-how in terms of sales. According to a report by the research institute Strategy Analytics, Apple sold more connected watches in the world than all Swiss watchmakers last year. In fact, the Apple Watch sold 31 million copies in 2019, compared to 22.5 million units sold in 2018, an increase of 36% in sales in one year, according to Strategy Analytics.

In contrast, the Institute for Statistical Analysis estimates that sales for the entire Swiss watch industry amount to 21.2 million units shipped worldwide in 2019, compared to 24.2 million in 2018, a 13% drop in sales. It should be noted, however, that Apple does not publish sales figures for Apple Watch. These results are therefore based on shipping estimates. For Steven Waltzer, senior analyst at Strategy Analytics, if Apple’s smartwatch is so successful, it is also because the company has been able to rely on its main strengths: neat design and playful technology.

At the end of 2017, the Cupertino company had already sold more watches than the Swiss industry, but this is indeed the first time that this performance has spanned a whole year. “ Traditional Swiss watchmakers, such as Swatch and Tissot, are losing the war for smartwatches.  The window allowing Swiss watch brands to have an impact on smartwatches is closing, ”said the report. Indeed, other brands have also developed their own models of smartwatches like the zeblaze thor 4 currently trending among young people but the competition from the tech giant is far too dense, in particular by offering increased connectivity between their different products like Apple has been doing for several years.

A mix of attractive design, user-friendly technology and applications that cannot be done without makes the Apple Watch a very popular product in North America, Western Europe, and Asia.” But make no mistake about it, classic watches still have a loyal following. According to Neil Mawston, executive director of Strategy Analytics, although “young buyers are turning to smartwatches and digital items, analog wristwatches remain popular with older consumers”.

Time is Running Out for Swatch, Tissot, TAG Heuer

In the report, Steven Waltzer is adamant about Switzerland’s positioning on the global smartwatch market: “Traditional Swiss watch manufacturers, such as Swatch and Tissot, are losing the so-called smartwatch war. Apple Watch offers better products through more diversified sales channels and attracts young consumers wishing more and more to wear connected accessories. ” Already in 2017, Apple Watch had overtaken the Swiss watch industry in terms of quarterly sales, notes Macrumors. The year 2019 nevertheless marks a turning point, since it is the first full year in which Apple has surpassed its Swiss analog competitors.

Steven Waltzer concludes: “Swiss watch brands no longer have the possibility of having an impact in the field of smartwatches. Time may be running out for Swatch, Tissot, TAG Heuer and others”.

For analysts at Strategy Analytics, the future of the watch is part of the digital evolutionary path. A sector largely dominated by Tim Cook’s company. But Apple’s strategy goes further than the simple connectivity of its watches.

Apple Watch or Apple’s Strategic Positioning in the Health Sector

As Charlie Wood, our colleague from Business Insider US notes, smartwatches are becoming more and more accessories dedicated to health. The statements by Tim Cook seem to attest to Apple’s desire to strengthen its efforts in this area.

“In the future, when you look back and wonder what Apple’s greatest contribution to humanity has been, it will be health,”

Apple CEO told CNBC when asked in an interview granted to the American channel on January 8, 2019.

“We take what has been done with the institutions and we give the individual the power to manage their health,” he concluded, commenting on the latest features of the Apple Watch, like the electrocardiogram (ECG) or arrhythmia notifications.

A week later, Tim Cook shared the story of an Apple Watch user on his Twitter account. The latter claiming that the smart object saved her husband’s life:

“This week the new Apple Watch saved my husband’s life. In two days, the watch diagnosed her with atrial fibrillation (a heart rhythm disorder, editor’s note). ) and 150 bpm. He went to the emergency room, which he never did with the same symptoms. It turns out that his arteries were blocked. Two stents later, he was as good as new! telling the world. Thank you!”

The Apple Watch is a better product thanks to its distribution channels and attracts more young consumers who increasingly want to buy these digital bracelets. Experts say ‘ time is running out for Swatch, Tissot, TAG Heuer ‘ and others who have missed out on the market for smartwatches, which undoubtedly represent the future of the watch industry.