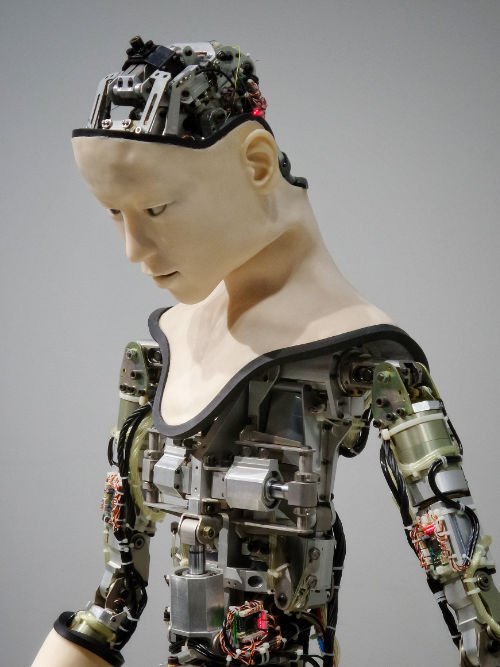 Photo by Franck V. on Unsplash

Technology in today’s world is the most on-demand resource of daily life. Easier and comfortable evolution of daily life is through technology. It spans a wide range of fields under its umbrella. Automation is the quantum age revolution that makes tasks quite simple. Technology acts as a backbone to automation by connecting large cities to small Internet-of-Things.  Two such remarkable technologies that made the technology world look at them are Artificial Intelligence (AI) and Internet-of-Things (IOT). 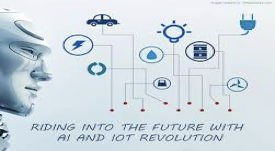 Artificial Intelligence is a stem in the Computer Science tree which strives to produce intelligent systems that mock human actions. It again spans a wide range of fields under it that integrate to form the intelligent systems. For example, voice search in google is very popular nowadays, but the technology that has gone into making it possible and accurate for it to recognize different accents and voices is immense. Processing the natural language spoken by a person to return search results involves many aspects like grammar, accents, quality of voice, etc. Many such fields that are under Artificial Intelligence are:

Amazon Echo is one of the best and popular examples of AI that involves highly intensive Natural Language Processing and Speech Recognition algorithms involved to produce great accuracy in its results.

Internet-of-Things (IOT) is a rapidly growing technology that involves mechanical devices, electronic devices, human beings, environment, the Internet, and establish a connection between them which are located at different locations. Communication through the wireless network has made way for the rise of IOT. Many applications like Home automation, Security systems, Alarms, Automatic Electrical Devices, etc. fall under IOT. Sensors play a major role in IOT to sense the environmental conditions and notify a computer to generate actions according to the state of the environment. These sensors can either be electrical or mechanical devices. Machine-to-Machine communication is one huge advantage of IOT. Devices/ machines interact on signals from a computer program to perform the task automatically. Biometrics system used to take attendance in colleges, offices, etc. is one of the casual examples of IOT because it consists of a fingerprint reader to distinguish people and generates attendance report without manual intervention.

AI is all about intelligent machines and IOT is about Machine-to-Machine to interaction. Hence, the interaction of intelligent machines can produce wonders in the field of technology. Knowledge required to implement the AI and IOT concepts and bring them into reality is very vast. It includes many algorithms and conceptual strategies to be learned and implement them by efficiently managing the resources available. Engineering field offers courses on technology under the Computer Science field. Many colleges across India have adopted this on-demand and rapidly growing technologies as courses, especially Engineering Colleges in Kolkata with the aid of IIT Kharagpur offer a wide range of new technology courses. This makes way for many aspiring young students in India to contribute to the country by learning new technologies.

More on this topic: So What is Machine Learning Anyway?