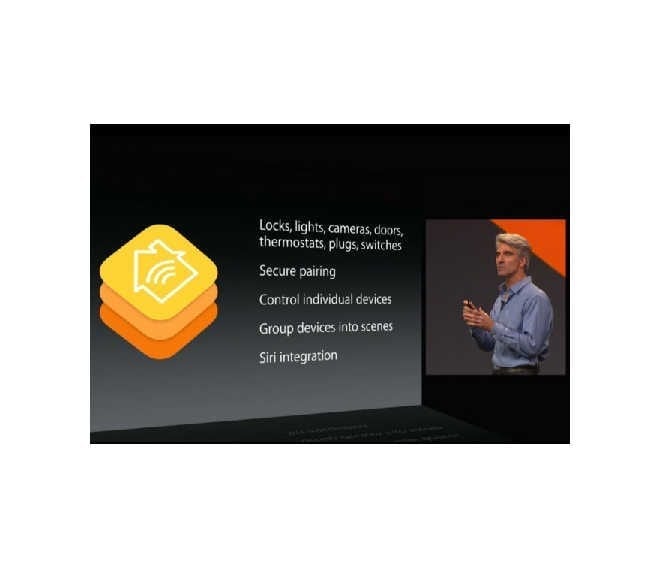 Smart home technology has made huge strides over the last few years with no end in sight. Today there are controllers and sensors for just about every part of the home that can be controlled via a smartphone or tablet app. Door locks. lighting, heating and cooling, audio systems, security cameras, motion detection to name a few.

Smart major appliances like washer/dryers and refrigerators are also becoming widely available. Companies like Whirlpool and LG are making it possible to connect with your major appliances. This multi-billion dollar market is enjoying continued growth with no end in sight. A Smart trash can is one of the most popular smart gadgets that can make your life more convenient.

Many manufacturers and developers of Smart Home technology will be in attendance at the Consumer Electronics Show here in Las Vegas in January 2016.  We will be covering the show and reporting what we find in regards to companies using Apple’s HomeKit to make their products accessible from iPhones, iPads, and even Apple Watch in some cases.

With the release of the new Apple TV this week comes confirmation that the AppleTV can/will serve as a hub for your SmartHome devices and includes Siri integration and secure pairing.  Controlling Smart Home devices in your home with Siri commands only requires that the Apple TV and iOS devices are connected to the Internet.  So instead of opening your iPhone and launching an app, you just need to say “Hey Siri….”

This is truly an exciting time we live in.