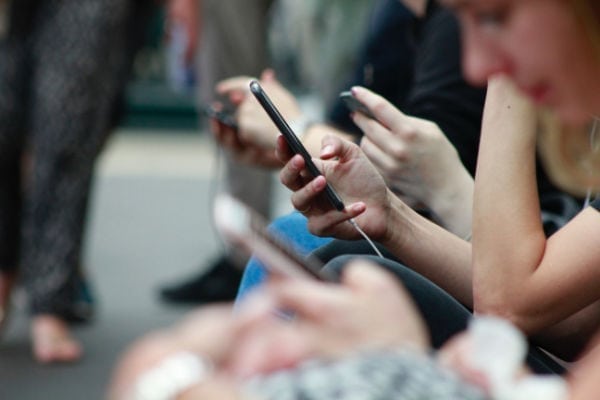 Photo by ROBIN WORRALL on Unsplash

The dictionary defines “Trust” as the “firm belief in the reliability, truth, ability, strength of someone or something…”

What with “fake news” and unprotected personal data, social media companies have taken a big hit when it comes to “trust”. It has only been about six months since the Facebook, Cambridge Analytica scandal. As you remember millions of Facebook users had their personal information harvested. This was done unlawfully, and basically with Facebook’s blessings.

Social media platforms were originally intended as a means to connect us and bring us closer together. A noble endeavor indeed. Of course marketing stuff to us along the way was a given. And most of us went along for the ride. Like most of us, I personally rejoiced in reconnecting with old friends and making new ones along the way. Unfortunately, this came at a cost most of us are not willing to pay. Social media has managed to divide us at some level and expose our personal data to who knows who, for who knows what purpose.

U.S. consumers in particular, now have remarkably low confidence in companies in the business of social media and their ability or desire to keep their user’s personal information secure. The Facebook/Cambridge Analytica scandal has clearly eroded trust in social media companies in general.

A Matter of Confidence

Our friends at Statists have put the following infographic together that illustrates the backlash as far as user trust is concerned.  When compared to other institutions, social media has lost the level of confidence that the public in the U.S. has given them in previous years. At least in their ability to keep their personal information safe and secure.

The result is that about half of the consumers in the U.S. have lost confidence in Facebook’s ability to keep their data secure.  Yet more than 50% are willing to keep using the platform.

Statista quoted a report from Hub Entertainment Research wherein “a recent survey as much as 49 percent of consumers in the U.S. are not confident that Facebook will keep their data secure. Oddly enough, 55 percent) still use Facebook, just as they did before the scandal. 23 percent post less, 20 percent changed their privacy settings and just 8 percent deleted their account in response to what happened.”

During his testimony before Congress on April 10, 2018, Mark Zuckerberg said it was his personal mistake that he did not do enough to prevent Facebook from being used for harm. “That goes for fake news, foreign interference in elections, and hate speech.”  During the testimony, Mark Zuckerberg publicly apologized for the breach of private data: “It was my mistake, and I’m sorry. I started Facebook, I run it, and I’m responsible for what happens here.

So where do we go from here? Are these social media companies publishers? Should they be held to the same standards, ethics, and abide by the same rules as traditional news outlets and publishing companies? Should there be some regulation and oversight? These are questions for those at a higher pay grade than myself.  What is apparent is that protecting the public from illegal data harvesting and “Fake News” was not on anyone’s watchlist.

More on this topic: Facebook, Cambridge Analytica, SCL And Our Data