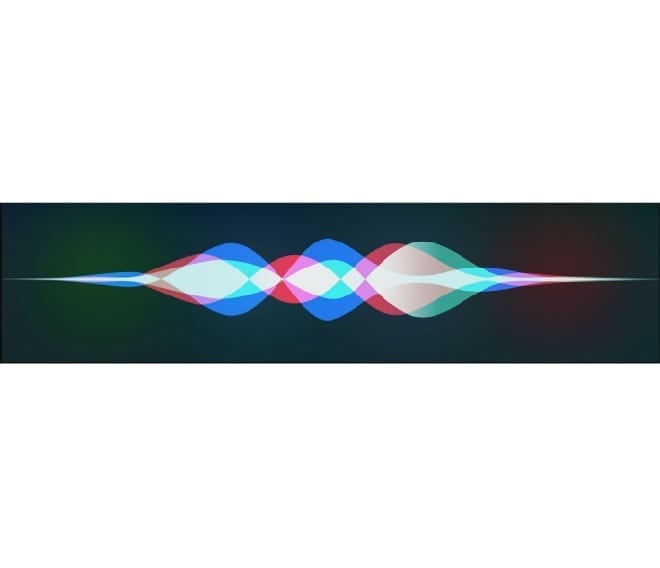 Apple announced a great number of new things at the WWDC 2016 including the much-anticipated introduction of Siri, its voice-activated assistant, to its Mac computers. Apple will introduce Siri on Mac with its macOS Sierra operating system update, the successor to the current OS X.

Take control with your voice

Siri will, naturally, allow users to control various aspects of macOS with their voice, just like you may already do on your iPhone. Built-in voice search leads the way in the OS update, coming in the autumn, alongside a list of other Siri voice commands for Mac.

You won’t have to press down the home button to activate Siri, like with the iPhone or iPad. Siri on the Mac will sit alongside all your other apps in your dock. Users will be able to call on Siri to help with local and cloud-based storage searches as well as pulling in information and images from the web. Apple also announced that it is opening the floodgates for developers to work with Siri – before WWDC; this had always been exclusively worked on in-house by Apple.

Macs will have access to just about every Siri function present on iOS devices, with the obvious exception of anything hardware-specific. Among options will be things like reminders, photo browsing, Apple Music, FaceTime calls, restaurant reservations, and finding movie times and sports scores.

People will also be able to export Siri content for the first time. When searching the Web for an image or a Maps location, for instance, that content can be dragged and dropped directly into another application. Siri results can additionally be pinned to the Today tab in the Notification Center, where they’ll be updated automatically if there are any changes.

You’ll also be able to address iMessages hands-free as they come in on your iPhone – a cross-platform synchronization dream come true. It follows on from personal assistants making their way to computers after Microsoft’s Cortana and Google’s Now.

The arrival of Siri on Mac will facilitate users to a great extent and will provide a great deal of mobility as well. People could keep their MacBooks on the counter and move around while still getting work done with Siri. It is believed that this will cause a surge in the sales as well as ratings.