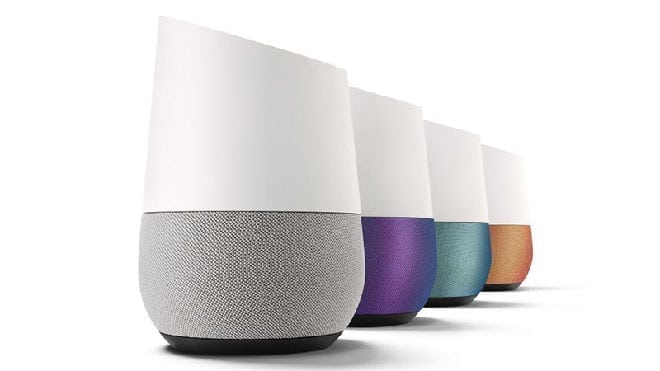 Rumor has it that Apple is working on a SIRI based Amazon Echo like smart home voice assistant.  The device will have a speaker and a mic so it can play music and other media.

Sonny Dickson, from Australia, is quoted as tweeting, “Apple is currently finalizing designs for their Alexa competitor, expected to be marketed as a Siri/AirPlay device.”

It is believed to carry some form of Beats technology, and is expected to run a variant iOS”

For some time now there has been talk that Apple is opening SIRI up to developers and releasing an SDK. This should not only improve SIRI by expanding its capabilities but also produce some interesting applications accessible from the new device.

Two + Years In The Making

Bloomberg reported back in September 2016 that this project was started more than two years ago. They also reported that prototype testing was in progress.

Bloomberg also reported: “Besides serving as a controller for other smart-home devices, the speaker would theoretically be able to process many of the Siri commands available on the iPhone. For example, users may be able to ask the device to read e-mails, send text messages and Tweets, and stream content from Apple Music. Apple has also considered integrating mapping information into the speaker, another person said, potentially allowing the device to notify a user when it’s time to leave the house for an appointment.”

A screen, a camera, and advanced AL are also likely to make it into this new offering from Apple. At this point, these are just rumors but ones that make sense for such a product.

Apple can use a new product in this space. Especially one that unifies all those smart home IoT switches, locks, thermostats, sensors, garage door openers, etc. Both Amazon and Google have beat Apple to the punch bringing their capable voice assistants to market. Apple will likely bring this to a new level.  It will be interesting to see just how this develops. New products from Apple always make the news.

There is a 50/50 chance that a SIRI based smart home voice assistant will be introduced at WWDC in June 2017.  We’ll be watching.