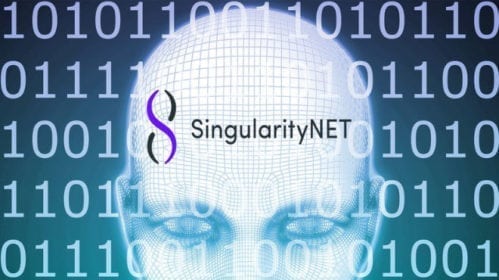 Hanson Robotics is the firm behind the creation of Sophia, the first robot in history to have gained citizenship. The robot also said that she wanted to destroy all humans, which most took as robot humor. The firm is now moving towards the next phase of artificial intelligence development. It is integrating blockchain into its work on the SingularityNet.
.

The new project by Hanson Robotics is a marketplace in the cloud where artificial intelligence developers can put up their work. This work can then be tapped by others to enhance the existing robots and to build new ones as well.

“At Hanson Robotics, we’ve made a cloud-based infrastructure for robot intelligence, but now we’re looking to take that to the next level and we’ve launched a new project called SingularityNET, which is AI and blockchain together,” said Ben Goertzel, the company’s chief scientist, at the sidelines of Switch Singapore.

He went on to add “It’s a decentralized, open market for AIs in the cloud so anyone who develops an AI can put it into the SingularityNET, wrap it in our cryptocurrency-based smart contract and then the AI they put there can help to serve the intelligence of robots like Sophia or any other robots or any software programs that need AI,” 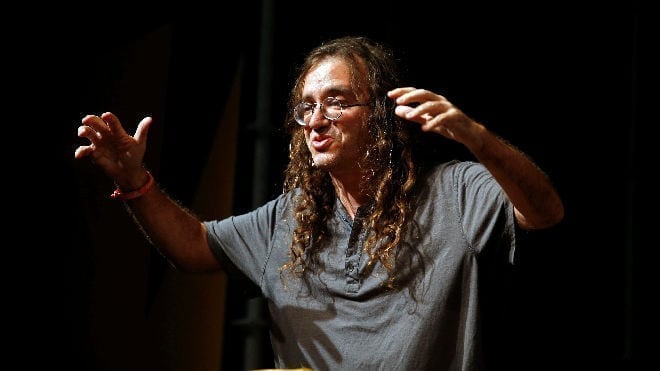 Blockchain technology is what underpins bitcoin and is virtually untraceable. Many of the applications on blockchain technology use cryptocurrencies or other digitized tokens for users to pay for functions. The technology functions via “smart contracts” which are agreements linked into the code of the platform. The code automatically executes when the terms have been met and do not require a middleman for verification.

What Does This All Mean?

Sophia is one example of the human-like robots that are fast gaining popularity and are being developed. At an AI conference in Geneva in June, Sophia even said that it could do a better job than Donald Trump. These statements are usually taken as light humor but what does it really mean for the future of AI.

Now that blockchain technology has been integrated it has given rise to a singularityNET. This gives everyone around the world access to the infrastructure for robot intelligence. Anybody can upload their own work, the circumstances it can lead to can be scary indeed.