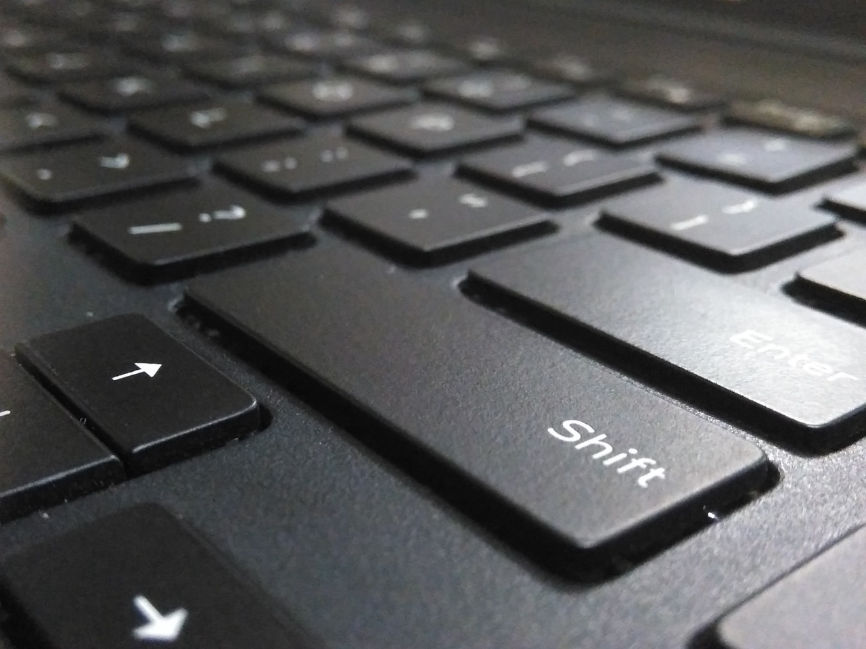 Photo by Sohel Patel from Pexels

To avoid risks, and exposures, it’s critical to develop software apps that are tight as a drum when it comes to security features – right from the get-go. This approach, to app development, is known as shift left security. In this post, we’re going to give you an in-depth explanation of what shift-left security is, what shift-left security approaches there are and why in the long run it’s crucial to your success.

What is shift-left security?

The shift-left security approach to app development is not new. It was first introduced in the 1990s and evolved with the introduction of DevOps in 2001. The shift-left approach focuses on security by design and build, which means that security should be considered from the very beginning of the development process. right ate the inception stage. Unlike other approaches, which start to tinker with security features at the testing stage, shift left application security develops measures, countermeasures, understand vulnerabilities, and brainstorms attacks right from the very moment some, somewhere, got the idea for the product.

This approach can be applied to any type of software development, but it is especially important for organizations that are developing software products that are subject to regulatory compliance or have a high risk of data breach.

The shift-left security strategy focuses on securing the design, development, and testing phases of a product. It goes hand in hand with the app right from its inception stage, through its upbringing, all the way to its launch — and as it matures, in the client’s hands, it updates its strategies and algorithms to current cyber trends, since those are constantly shifting.

The term shift-left security was coined by Larry Smith in 2001. The man had a maxim by which he lived, “test early and often.” It has since been adopted by other industry analysts and is now a commonly used term among companies that focus on software security. For more accurate and up-to-date information on shift-left security, contact the Apiiro team.

The benefits of shift-left application security

Testing early in a product’s lifecycle, not just an app, is important since it helps prevent the following types of issues. Issues that, up until the adoption of shift-left security strategy were caught in late testing — weeks from product launch.

Vulnerabilities are not discovered late in the software development cycle

The truth is that it took 10 years of Larry Smith hailing the benefits of his protocol, shift-left, for it to become an industry standard. Up until 2011, testers weren’t involved in the initial planning of software. They were generally relegated to the final stage of a software’s lifecycle. This meant that insufficient resources were being allocated to testing and problem solving — to finding issues that may hurt the operational status of a product.

By detecting and correcting issues, late in the game, companies were throwing away vast amounts of money. Why?

Remember when Apple introduced Face ID? On the day of the launch, during the keynote address, the software failed various times to detect Tim Cook’s face and give him access to his iPhone. By the time the feature finally launched 2 weeks later the problem had been addressed, but the stigma of that day to Apple still hurts to this day. It’s the stuff of folklore. Since then, the company has invested heavily in shift-left security — and their products, primarily their IOS launches, have been delivering exemplary performance since day one.

By having shift-left security strategies defects in performances, requirements, architecture, and design can be uncovered early on. This means that you won’t have to waste significant effort and money in not only fixing them but in funding features that are defective. In many cases, companies can save a lot of banks, by coming to terms that what they want to implement isn’t possible at that stage.

As the software becomes more complex, as it matures, debugging becomes harder. Identifying, localizing, fixing is easier during a product’s early lifecycle.

As we encapsulate our software – bundling data or restricting access to a product’s components – white box testing becomes too restrictive. It’s normal that as the software mature coders begin to shore it up, the problem lies that this also gives the tester less code coverage, which means that they can detect certain errors.

Leave it for the update

The main problem with testing at a late stage is that companies have schedules to maintain. As the launch date approaches, testers have less time to fix or detect problems. They are against a deadline the company simply can’t miss. So, what’s the common solution to that quagmire? Launch the product and postpone fixes — leave it for updates, or software patches. Fixes are delayed for older versions of the software. In many cases, this creates what is referred to as a technical debt with the consumers. Most often, companies pay off that debt. Nonetheless, some companies can’t. In many cases, the project starts to grow too large and by the time they decide to fix the issue it’s too late — countless start-ups have sunken on account of an issue that could have been easily detected through shift-left strategies.

The cost of bugs

Fixing bugs is an exponential problem, with an exponential cost. Most defects, end up costing more to fix than it would have cost a team to prevent them. As your software becomes more complex and reaches maturity the cost of fixing an issue grows. Not only have you been investing in a wonky code, with large defects, but now you have to double down and invest in fixing those issues. These effects compound and can end up costing you 30x in resolving them during the testing stage than if they were fixed early on.

Data Security for Mhealth Applications: Why Is It Important?