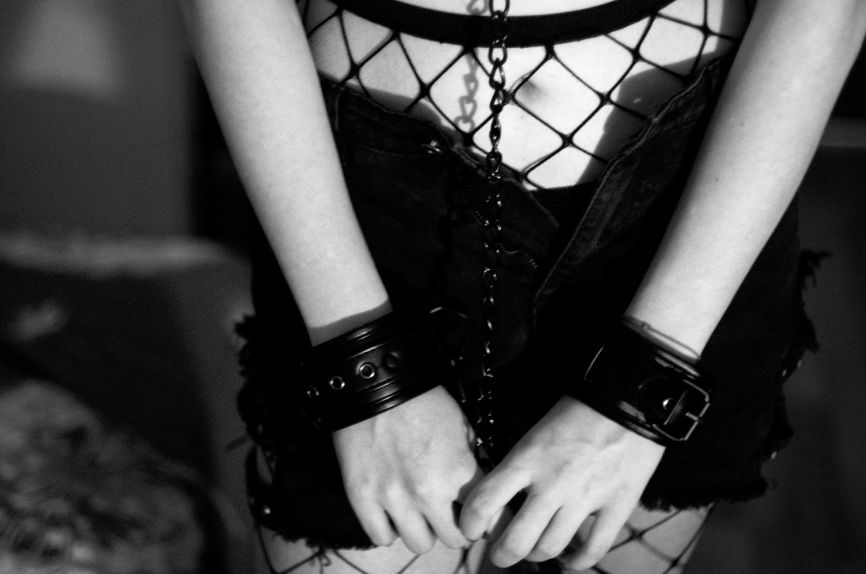 Photo by: Artem Labunsky on Unsplash.com

Being charged with a sex-related crime is already serious enough to get you in prison and spend a long time in jail. Therefore, if you ever have caught with a sex-related offense, it would be best to know what kind of crime you committed and it’s level of severeness.

This is often the mistake of most criminals that are caught with a sex crime. They think that all sex-related crimes are the same and have the same consequences. As a result, they neglect the difference between rape and sexual violence, which became one of their disadvantages. They would have known that rape is more serious than sexual violence if they did their research, which could help them in court.

To avoid that mistake, you have to know the difference between sex-related crimes as well. To help you with that, I have gathered some information that you need to know about sexual battery vs. sexual assault.

Sexual battery vs. sexual assault? To know their difference, it would be best if we determine their definition first:

Sexual assault includes everything from unwanted touching and kissing to stroking, groping, or compelling the victim to touch the offender in sexual ways.

In short, sexual assault is more of a category rather than a specific crime. For example, rape, groping, and sexual battery fall under the sexual assault category.

As previously stated, sexual battery is a more particular crime within the category of sexual assault. Sexual touching of the private parts of the body without consent or by deception is commonly defined as this offense. Some sexual battery laws stipulate that the act be performed for the goal of sexual enjoyment or arousal. Criminal sexual contact is a term used by some states to describe this offense.

However, in certain places, sexual battery is a separate crime that is sexual in nature but does not entail penetration and is typically a less serious felony. However, sexual battery and rape are synonymous in Florida. If the person that is sexually violated is out of consciousness or has a disability that prevents them from giving consent, sexual battery charges may be filed.

However, this is only true in Florida. Because sexual battery in most nations does not involve any penetration, it is a crime of rape if the attacker seeks to penetrate the person or has already penetrated it. Otherwise, it still falls within the category of sexual battery.