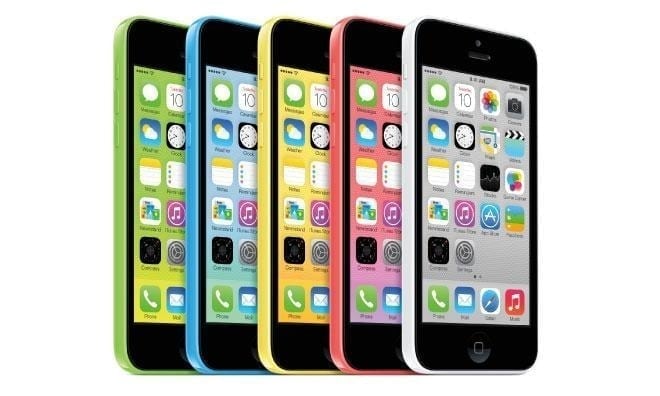 The lawyer who is representing some of the victims of the San Bernardino shootings said that his clients had a special interest in the data that was contained in the iPhone used by one of the shooters .“They were targeted by terrorists, and they need to know why, how this could happen,” said Stephen Larson, who previously served as a federal judge. Officials were seeking to recover data from an iPhone 5c which belonged to one of the perpetrators but were unable to do so because that data was protected by passcode. Some data on the phone was recovered via Apple’s iCloud servers but it had only been updated up to October 19.

Earlier this week a case was filed which would essentially forceApple to comply with the FBI in creating a software backdoor for iOS. Apple was forced to comply with requests from the FBI as ordered by Federal magistrate Judge which meant that they had to assist the FBI in unlocking the iPhone 5c that was in the possession of the San Bernardino shooter. Apple CEO Tim Cook had published an open letter to the Apple website which explained his reasons for opposing the request by government officials. He noted that Apple is unable to break the encryption on iOS 9 and even if they did, this would set a dangerous precedent for law enforcement along with significantly undermining the security of Apple users. “We mourn the loss of life and want justice for all those whose lives were affected,” Cook said. “The FBI asked us for help in the days following the attack, and we have worked hard to support the government’s efforts to solve this horrible crime. We have no sympathy for terrorists.”

Last week it was revealed that the government had called upon the owner of the handset, the San Bernardino County Department of Health to change the passcode on the iPhone. Apple engineers said that this move had removed every other possibility of retrieving the data aside from creating a backdoor into iOS. Apple is expected to respond to the court order by Feb 26.