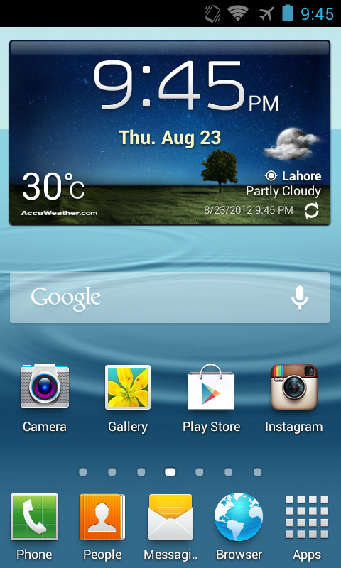 Samsung’s new TouchWiz Launcher draws less power. The Vulkan API is used to enhance gaming and graphical performance on mobile devices. Samsung Galaxy S7 was the first handset to have featured Vulkan support. Since then, the API has become very important and many other devices have also added support for the API. Android N Developer Preview has now included operating system-level support for the API.

You may think that 6% lower power draw is not significant at all. However, since the launcher is activated many times during the day the 6% lower battery usage is quite an improvement.  Engineers at Samsung have noted that using launcher developed by Vulkan API will increase battery life of a 3600 mAh battery by 40 minutes.

These results from initial test cases are quite important as they show that the Vulkan API can be used in applications other than gaming and graphics. Samsung is not yet ready to roll out the launcher but these results suggest that the API could be used to develop other applications in the future.