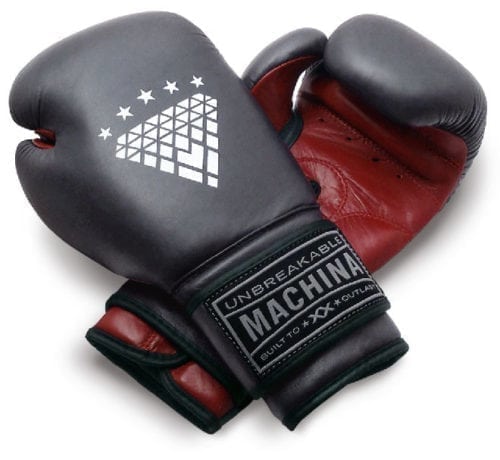 On the fight card tonight we have the heavyweight bout, Samsung vs Apple!

In this corner, the heavyweight champion of Cupertino, CA…APPLE!

In this corner, the giant of Seoul, South Korea…SAMSUNG!

The Samsung vs Apple knockdown dragged out fight of the decade between these two tech heavyweights began in 2010 in the US courts. The Samsung vs Apple battle was thought to have been decided in Apple’s favor but now, a federal judge has determined that the case could be reheard.

Not So Fast Apple

Now, the first of, who knows how many hearings will begin later this month. Apple originally accused Samsung of infringing on its patents and copying its intellectual designs. This was the start of this epic brawl.

We Used To Be Friends

What makes this interesting to the spectator is that these two companies used to be trusted partners and still do a lot of business together to this day. Samsung has and still provides Apple with screens and other components for its flagship iPhone. Billions of dollars worth.

When the two giants could not agree on licensing, Apple threw the first punch. They accused Samsung of copying the iPhone’s design. Multiple lawsuits were filed in multiple countries all over the planet.  Samsung counter-punched with lawsuits of its own, claiming Apple infringed on its 3G patents.

This worldwide battle lasted for six years. The decisions have been many and they have been all over the place in this battle.  In 2012 a US Jury decided in favor of Apple and Samsung was to pay Apple $1 billion.  Samsung appealed and felt the damages were incorrectly calculated.

In a rematch or retrial, Samsung agreed to pay Apple $548 million for infringing on three Apple patents. Reducing Apple’s purse by almost half. In 2016 The U.S. Supreme Court felt that recalculation should have been based on the components who’s patents were infringed on and not the entire product.

Judge Lucy Koh of the United States District Court for the Northern District of California, cited that decision on October 22, 2017.

“The Court finds that the jury instructions given at trial did not accurately reflect the law and that the instructions prejudiced Samsung by precluding the jury from considering whether the relevant article of manufacture […] was something other than the entire phone,”

In a quote from CNET Samsung said that it welcomes the trial.

“This is a historic opportunity to determine how the U.S. Supreme Court’s guidance on design patent damages will be implemented in our case and future cases,”

When the bell rings, come out fighting and may the best man win.