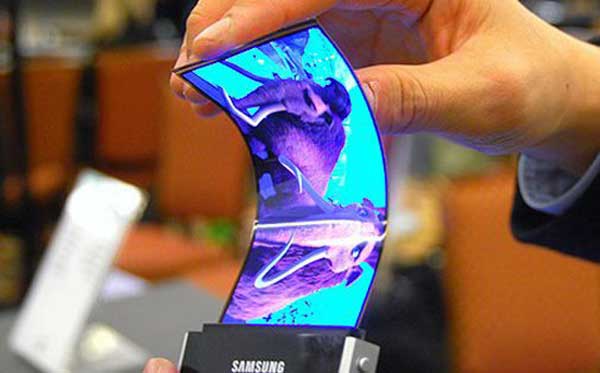 According to a report on Sammobile, Samsung which is the largest smartphone producer will release five flagship Galaxy smartphones in 2017.

Until recently, Samsung used to launch two flagship smartphones each year. Samsung released a new version of Samsung Galaxy S in the first part of the year and Samsung Galaxy Note in the second part of the year. Ever since Samsung has started releasing curved versions of its flagship smartphones the total number of flagship phones introduced each year has increased. You can check them out at optus shop bundaberg.

Samsung Galaxy X is expected to have a bendable display that will allow users to fold their phones while it is not in use. Users will also be able to carry their phones more easily in their pockets. This phone will not be a surprise when it comes out because Samsung already has a lot of patents for the technology that will be used inside these phones.

Samsung Galaxy X could mark the beginning of the next era of smartphones. We still do not have much information about Samsung’s Galaxy X other than that mentioned in patents.

Here’s How Samsung Going Lead the Future of Mobile Companies