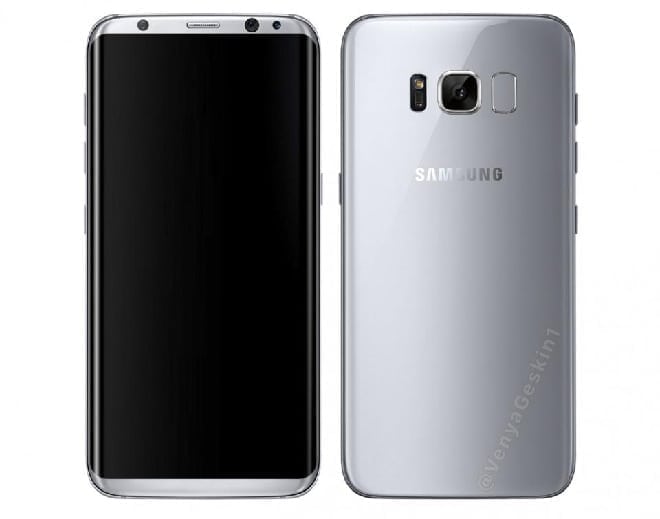 We all remember the release, recall and then discontinuation of Samsung’s Galaxy Note 7. One of the most beautiful phones created by Samsung. The phone’s batteries had started to explode when user’s put it to charge. Then it all started to turn into a situation the company could never have even imagined.

Samsung has learned from its mistakes and apologized to its user base. Sadly the phone was killed. The company did conduct a separate conference to clear the defects in the batteries. Not just one, two battery suppliers provided the company with batteries that lead to the nightmare.

“It was a painful crisis to me,” D.J. Koh, Samsung’s mobile chief, said in an interview

“The electronics [designed by Samsung] did not contribute to the failure of either manufacturer’s [battery] cells,” Kevin White, principal scientist for Exponent said in the press conference.

Samsung is now headed towards a difficult journey of regaining its customer’s trust. Now that the Galaxy S8 is about to be released, they need to be extra careful. Koh explained,

“When the second…recall happened, that was the exact time that we were starting the design of the battery for the S8,” he said. “All [new] manufacturing processes are reflected on all 2017 models.”

“We added staff to make it safer,” Koh said. “But that doesn’t affect the schedule. Nothing meaningful.”

This means that the S8 is going to be released on the dates decided by the company. “For customers, we have to develop innovation, but customer safety is the priority,” he said. “In the end, we can win the customers’ trust back.”

Murata Manufacturing Company is expected to be the new supplier for Galaxy S8 battery, according to the Han Kyung report. Murata Manufacturing, which had acquired Sony’s battery manufacturing a couple of months ago is a Japanese manufacturer rumored to be the secondary supplier behind Samsung SDI—Samsung Electronics’ own battery division, and the group called out by the US Consumer Product Safety Commission for making the Note 7’s defected batteries. Some sources state that Samsung blamed China-based Amperex Technology for providing the flawed batteries.

Rumors are in the air already about the features of the upcoming phone and some of them are:

The phone with its new Galaxy S8 battery is expected to be here by the last week in March. We wish Samsung all the best for the new phone’s release!

Featured image is a render of the Galaxy S8 based on multiple leaks.