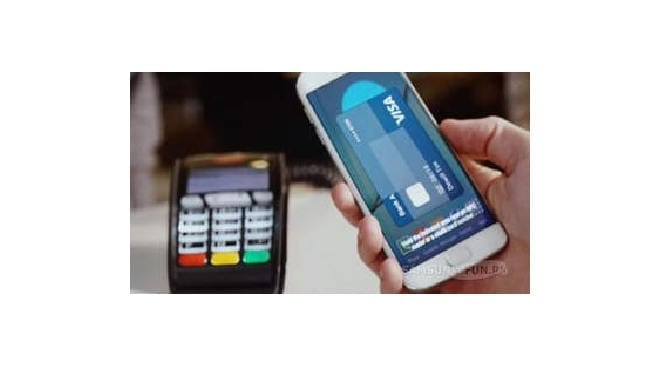 Samsung has launched mobile payment service Samsung Pay in Spain. This makes Spain the first country in Europe to receive the service.

In a statement Samsung Spain corporate vice president Celestino García said, the country offered a significant opportunity for the mobile payment service. A high rate of smartphones penetration along with digitization of the banking sector makes it a perfect fit for Samsung Pay.

He further explained, that during a commissioned research 60 percent of Spaniards showed interest in using Samsung Pay. Having Samsung Pay would allow people to make contact-less payments. According to a 2015 Visa report, Spain has the highest number of contactless payment terminals across Europe.

“We are proud that Spain is the first European market to introduce Samsung Pay. An innovative new service that we believe will mark a turning point both in Spaniards’ payments behavior and the evolution of the payments market as a whole,” García said.

ImaginBank and CaixaBank are the first banks to introduce the service. Users who own Galaxy S7/S7 edge, Galaxy S6/S6 edge or Galaxy S6 edge+ can now download Samsung Pay on their phones. They can add their imaginBank and CaixaBank credit and debit cards to their phones. Abanca and Banco Sabadell card users will have to wait a few more days to transform their mobiles into digital wallets.

Samsung has begun collaboration with different businesses to encourage the use of Samsung Pay. El Corte Inglés, a department store chain is already set to provide users with cards. These cards will allow users to purchase items with their digital wallets. Other business partners include Fridays, Starbucks, Cervecería La Sureña, Repsol, The Wok and 100 Montaditos. Samsung is looking to add more partners to the list.