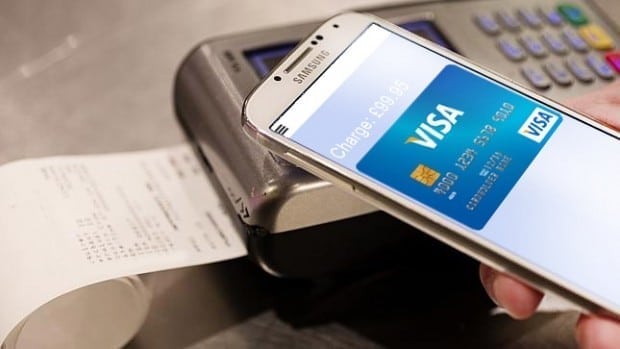 Samsung Pay has been introduced in Australia. This adds another country to the tally of Asia-Pacific region where the service has been introduced. Tap and go credit cards are widely popular in the country which makes it a suitable market for digital wallets as well. The launch of digital wallets in the country comes one day before the service debuts in Singapore. South Korea, the United States, China, and Spain are already enjoying the benefits of the service.

Elle Kim, Global Vice President of Samsung Pay talked about the success of the service in a press release: “In the first six months of launching in Korea and in the U.S., Samsung Pay has surpassed more than five million registered users and today has processed more than $1 billion of transactions in South Korea alone. This success indicates a tremendous opportunity in Australia, a market where contactless payments are already in strong demand.”

Citibank and American express card holders in Australia can now enjoy Samsung Pay services. However, you can only avail the service if you have Galaxy S6, S6 Edge, S6 Edge+, S7, S7 Edge, or Galaxy Note 5.

Prasad Gokhale, vice president of Samsung Australia’s mobile division, said “Today’s launch of Samsung Pay offers more than a secure and convenient way for Samsung smartphone owners to pay. It’s the next development for Australians who use their smartphone as the central device to live, organize and enjoy their lives. Australia is a market of early technology adopters and by providing a platform open to all partners, ranging from government to financial institutions and retailers, while upholding the highest standards of security and data privacy, Samsung is fueling the transition to a truly digital wallet.”