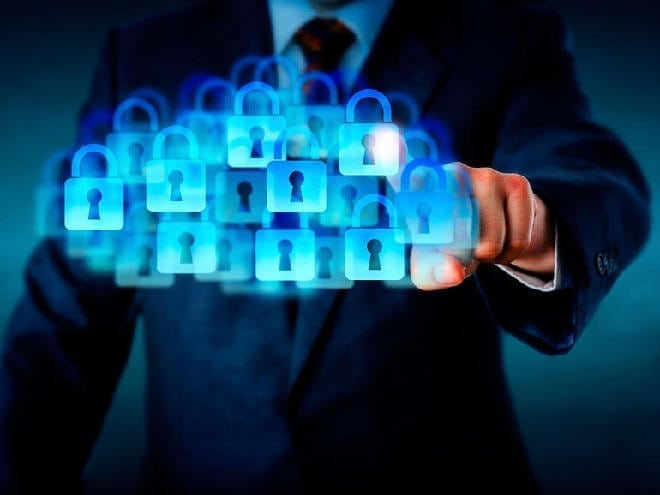 After last year’s announcement about its Public Safety Solution and how it would be deployed in Seoul, South Korea, Samsung has won orders to build the ‘world’s first’ public safety network using LTE technology with 3GPP standards. The PS LTE network has been developed as an advanced means of communication for emergency situations. This test was part of the Korean government’s official verification process for the first phase of a PS-LTE network project.

It is the first of its kind using a live PS LTE network in the world using the 3GPP telecommunications standard. PS LTE enables more effective communication by sharing precise emergency information in the form of real-time video streaming and high-quality images, unlike other safety networks.

During the test, the South Korean electronics giant deployed PS LTE network that was used by 20 departments, including the military, government, police, fire, and medical services. All of them responded to simulated emergencies in accordance with Standard Operating Procedure.

Early reports suggest that Samsung will deploy the initial PS LTE network in Seoul, where the main control center and core equipment are located, and in Gangwon province in early 2016. Coverage of the network will then be expanded in stages until it provides a nationwide PS LTE service by 2017.

Samsung representative had this to say:

“It is delightful to see how our 4G technology leadership can help society to function better. The demand for effective public safety communications has increased dramatically, so it’s important that our technology is able to serve that need,” said Youngky Kim, President and Head of Networks Business at Samsung Electronics. “We will accelerate the process to implement cutting-edge standard-based PS LTE solutions for accurate and timely decision-making in critical situations.” he added.

And with upcoming winter Olympics Gangwon province will be the first after Seoul to receive this service.

Samsung is likely attempting to attract foreign governments to use its PS-LTE server after demonstrating a successful deployment in South Korea.