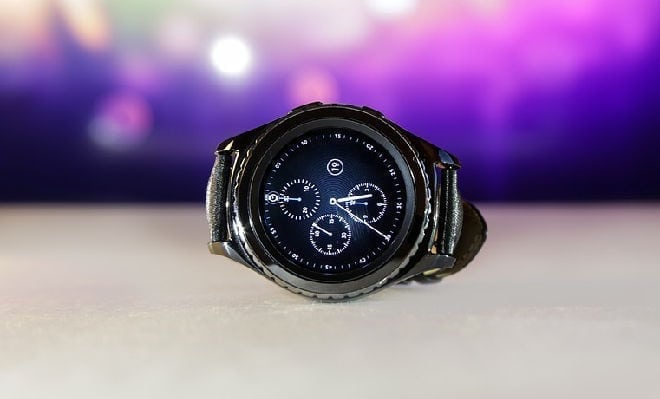 Samsung has decided to loosen up a bit with its biggest rival. Samsung Gear watches work with the iPhone through a pair of apps that were released this week on Apple’s App Store.  This is similar to how Pebble works.

Now before you go out and pair up any Samsung Gear device with your iPhone, know this first. The only devices that Samsung claimed to work with the iPhone are the Gear S2, Gear S3, and the Gear Fit 2. This is what Samsung stated in an email sent to the writers at CNET:

“While features and functions will vary by device, iOS users will be able to enjoy the Samsung Gear S3’s timeless and stylish design, IP68 water and dust resistance, as well as the built-in GPS, Alti/barometer and Speedometer apps. Users will also be able to track their fitness by monitoring distance and route traveled, running pace, calories burned and heart rate.”

Basically, the mentioned Gear wearables will be able to sync health and fitness data using S Health to your iPhone. Push notifications and basic hardware features will be available to Gear and iPhone users as well.

The Gear S2, Gear S3, and Gear Fit 2 will only work with the iPhone 5, 5s, 5c, 6, 6 Plus, 6s, 6s Plus, 7, and 7 Plus and must be running iOS 9.0 or later. While this expansion on compatibility is nice to have, Samsung still does not allow certain wearables to work with the iPhone, for example, the IconX Wireless earbuds. We will just have to wait and see if Apple decides to loosen up a bit too (very unlikely).