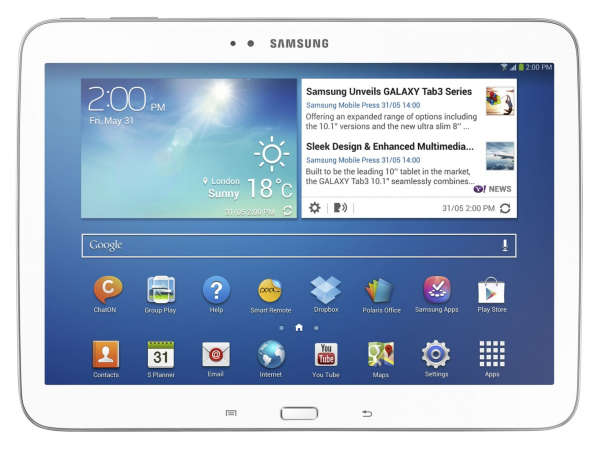 Samsung Galaxy Tab S3 is going to be released soon, new information about its specs and designs are now available.

Samsung has not yet announced an official date for the release of the device but there are signs that the device will be introduced in markets pretty soon. Recently, the tablet had crossed the FCC in the United States, which means that the tablet will be unveiled in the near future. The tablet has now crossed TENAA which is the Chinese equivalent of FCC. Crossing these certification bodies are commonly the last stops before the launch of a device. So, the Samsung Galaxy Tab S3 may hit the market any time now.

The TENAA certification offers images of the tablet to show and also details on the tablet’s core specifications.

Most of the specifications of the tablet are same as the earlier version. The tablet will feature an AMOLED panel with a resolution of 1,536 x 2,048 pixels, 3GB RAM an internal storage of 32 GB and 4000 mAh battery. The rear camera and the front camera will be 8 and 2 megapixels, respectively.

Coming towards the software, the Galaxy Tab S3 will have the latest Android 6.0 Marshmallow OS.

Samsung Galaxy Tab S3 does not seem like a major upgrade over the previous version. The date for the official release, the cost and the markets in which the device will be available remain unknown for now.

What do you think about the upcoming tablet? Let us know by sharing your opinions in the comment section below.