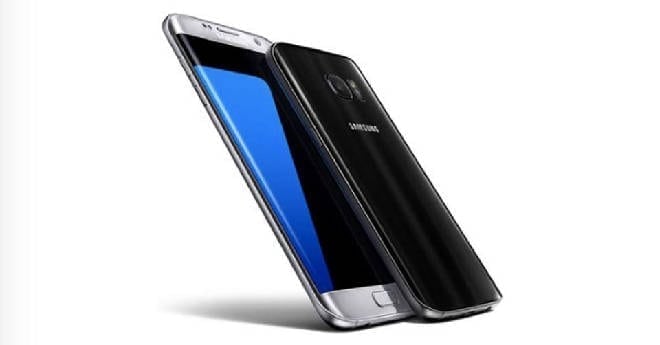 Samsung needs to up its game after the debacle that was the Galaxy S7 and it seems it is doing just that. According to recent reports, the Samsung Galaxy S8 will include a brand new digital assistant, Viv. This news comes just a month after Samsung broke the news of the acquisition of Viv Labs Inc.

Even though it is unclear what sort of features Viv will cover, support for third party services seems to be high on the list. Samsung Executive Vice President Rhee Injong. “Even if Samsung doesn’t do anything on its own, the more services that get attached the smarter this agent will get, learn more new services and provide them to end-users with ease.”

All Samsung phones come outfitted with a voice assistant service called “S Voice”. The difference between Viv and S Voice will be the “open AI platform,”. Another statement stated that “Our Galaxy smartphones don’t provide services that enable consumers to order pizza or coffee but does provide third party applications. But the new AI platform will enable consumers to do things that they would usually do through a separate third-party application.”

Viv will also be open to developers thus allowing them to attach and upload services to the service.

Samsung is expected to unveil S8 in spring of 2017. Galaxy s8 will also introduce a “slick design” and enhanced cameras.

There seems to be a lot riding on the Galaxy S8 sales. According to some the scrapping of the Note 7 caused Samsung an approximate $5.4 billion loss, which will be difficult to recover. Samsung’s mobile division reported a decline of almost 96% in operating profit last month. Other companies have made it big with their digital assistants. This includes big shots like Siri and Amazon’s Alexa. Will Samsung be able to gain traction over these services with Viv? Or will all be in vain? We will just have to wait and watch it seems.