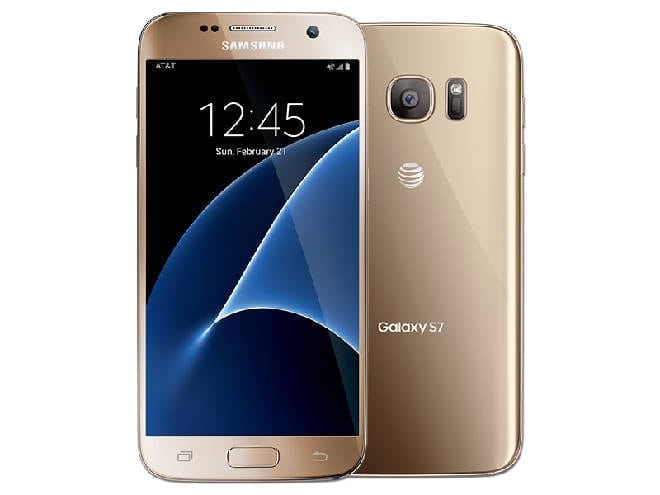 One of the key components of Samsung’s design theory is the technology behind the curved display and glass. The curved lines are remarkably beautiful and create more possibilities in functionality. Samsung has pushed the limits of technology. They lead the way in revolutionizing how the world views information since the launch of the industry’s first curved displays on Samsung Edge smartphones.

Samsung launched many phones in the last years and they didn’t have curved edges till the Samsung Galaxy S5. Then they introduced Samsung galaxy S6 edge, S6 edge plus, S7 and S7 edge.  All of these models have curved edges. At first, people were not in favor of the edges but as time passed they accepted it. And they started to love it!

Development of the Samsung Edge

Throughout the development of the Samsung Edge models, they made a big deal about the effort to add valuable functions and reintroduce consumers’ favorite features. Samsung has done its best to bring every aesthetic detail of the exteriors of the Galaxy S7 and Galaxy S7 Edge closer to perfection.

Perhaps the most significant change in the latest design of the Galaxy S series is illustrated in the sleek curves of the devices. All four sides of the device’s glass surfaces are carefully contoured, emulating the three-dimensional water drop. The galaxy S7 edge in particular features 3D curved glass on both the front and back. To complete the design, Samsung spent months perfecting the 3D Thermoforming process. By doing the process Samsung was able to produce an even more, seamless connection between the glass and metal parts from all angles. Not only do the curves look good, they also fell good. Combined with the curvy form of rear glass, these models now provide an even better grip and naturally fit in one hand.

Despite the highly sophisticated design of the Galaxy S7 and Galaxy S7 edge, the devices are also rich in features and strong in performance.

With an IP68 rating, the Galaxy S7, and Galaxy S7 Edge are both water and dust resistant, making them convenient for users of all lifestyles. The models’ USB ports are also now waterproof, even without a USB cap. This is highly advantageous, as users need not open and close the port cover to charge the phone’s battery or transfer data.

Furthermore, a MicroSD slot allows for expandable storage and can support just about any SD card on the market, while a larger battery and fast wired and wireless charging speeds mean the devices can do more, longer. Without making any compromises, Samsung took just about everything to the next level with the Galaxy S7 and Galaxy S7 Edge.

For two years, Samsung wasn’t sure if the Edge‘s curved screen would stick. With most critics giving the Note 7 rave reviews, it’s pretty obvious now that merging the Note 7 with the Edge was the best decision Samsung‘s made in years.