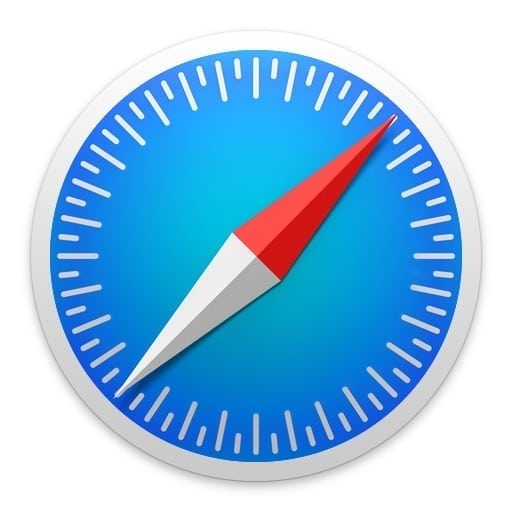 The Safari View Controller is a new feature of iOS 9. It lets the developers enable an extra in-app browser that will let them use a number of features that are part and parcel of the Safari experience. (Some of the features includes the ability to use current logins, accessing the key chains and using auto fill) However, this is a relatively new feature which means that most developers have not gone around to adopting it. So many of the useful feature are left unused.

Before the introduction of these features, the developers of iOS had to create their own browsers for their applications. This prevented users from tapping into any ongoing logins or auto fill feature, among others when the internet was accessed using the alternate browsers. This meant that the user experience was a little disconnected.

Apple has now heard the pleas of all it’s aspiring app developers and answered their prayers by allowing them to use the Safari View Controller to allow them to connect the websites and their own data with their favorite applications. Safari ad blockers will also now work in all kinds of applications that are compatible with it. This includes Twitter etc.

However, it should be noted that all applications do not as of yet support the Safari View Controller. Popular applications like Gmail, Twitter and WhatsApp, among others, still use their own browsers. For those encountering this problem with the SFSafariViewController, “all the things” is a new tweak that will fix the issue.

You only have to install “SFSafariViewControllerall the things”.  After that, you can sit back and relax! There are no pesky options or settings to deal with. The app just starts working on its own.

Another bonus point is that the tweak supports SKStoreProductViewController which will allow you open links of the App Store in-app. However, this feature may not be working as smoothly as it is still a work in progress.  Alert view pop-ups still appear when an App Store link is opened in-app.