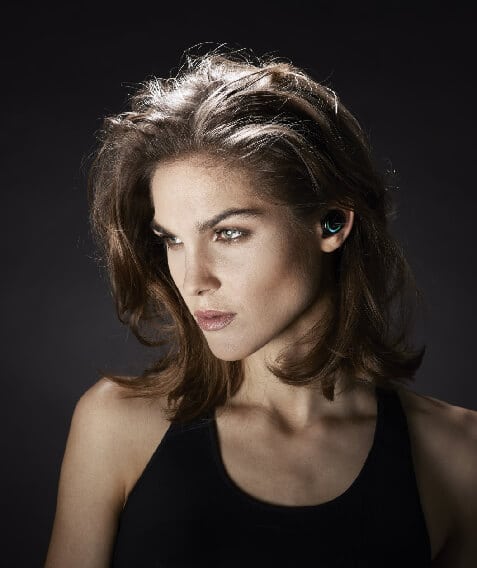 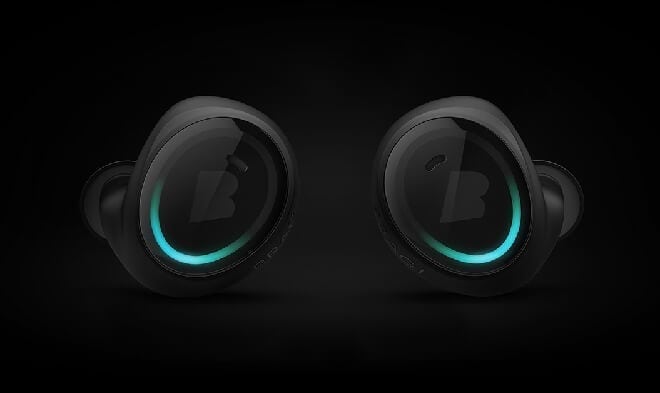 A tech company based in Munich, Germany, Bragi is developing discrete virtual audio assistants. These enable, protect and moreover, entertain you. With the launch of The Dash in 2015, Bragi introduced the first ‘Hear-able’ to the world.

Apple officially sent invites to its iPhone 7 announcement event that will be held on 7th September. Shortly after Apple’s announcement, wireless headphone company Bragi announced that it has its own “big” announcement coming sometime next week.  This announcement turned some heads.

CEO of Bragi tweeted this:

From Nikolaj, CEO@BRAGI: “I have a BIG announcement on Monday September 5th at 10AM Cupertino / 7pm Munich time. Tune in on our Facebook page for the live announcement.”

Bragi hinted that the announcement would be made on 5th September from Cupertino, California. This led some analysts to speculate that probably the company has struck a deal with Apple.

For those of you who are not aware of Bragi’s dash ear-buds, the Dash consists of a pair of discrete and completely wireless stereo earphones. They will playback music through a Bluetooth connection. The earbuds also feature an embedded 4GB/1000 song music player. Everything about the design is focused on delivering freedom of movement, incredible sound and comfort. The Dash is awesome for sports and great for everything else.

Dash earbuds attribute two separate buds for each ear. They were one of the first “truly wireless” headphones to come to the marketplace.