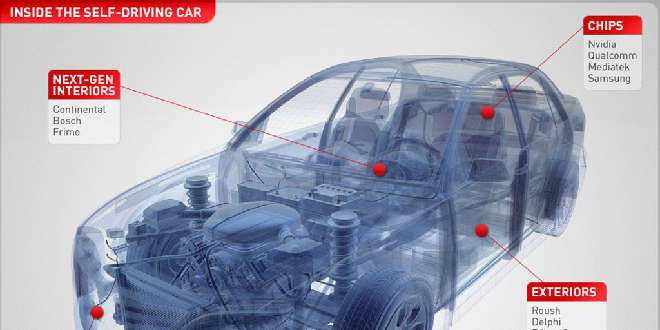 Apple has carried on with its recent flood of hires from the automobile industry in preparation for work on the highly anticipated Apple Car. Currently, the hires suggest that the company may be working on prototyping car parts.

Masiukiewicz terminated his employment at Tesla this march and joined Apple in April. In a social media update,  Masiukiewicz said that “Apple provided me with many compelling reasons to come work with them”. Harvey, on the other hand, joined Apple in August after quitting his job as CNC Machine Shop Supervisor with Andretti Autosport.

These hires suggest that there is work going on at the Product Realization Lab. The lab has been used for prototyping other Apple products, including Macs and iOS devices in the past. From this, we can infer that Apple is prototyping parts for the upcoming Apple car.

Apple managed to hire Chris Porritt, who was formerly Tesla’s VP and Aston Martin’s chief engineer, earlier this week. This came in the wake of recent rumors claiming Steve Zadesky had left the company earlier this year. Zadesky was originally believed to be leading the Apple Car project.

There is no way to tell with certainty exactly when we’ll be seeing the Apple Car, considering there have been speculations of either a 2019 or 2020 release. However the recent hiring spree, which has caused a great inflation in the project’s team members, seems to hint that Apple is moving its schedule up. Apple first picked up the pace last year when they hired a myriad of automobile experts from various companies.

There is also talk of work going on at a separate location, where the Apple Car is being researched under the codename “Project Titan”. There is speculation that Apple will be working with Austrian-based automotive manufacturer Magna. Magna wasn’t Apple’s first choice and was only considered because deals with Daimler and BMW went south.