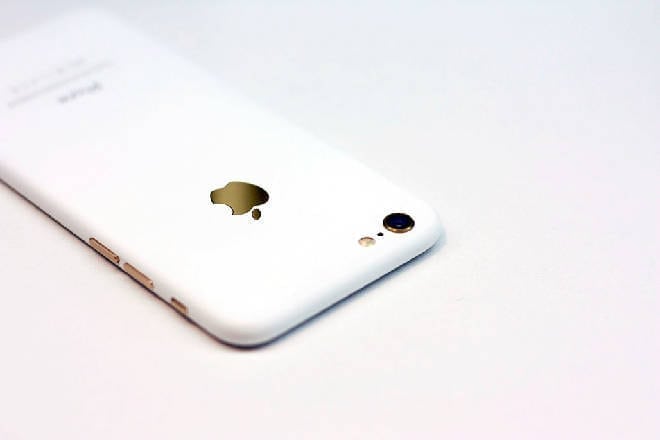 According to Macotakara, a Japan-based mobile devices blog, Apple is thinking of introducing ‘Jet White’ color for its iPhones. The already available color choices include gold, rose gold, silver and the new black and Jet Black.

Macotakara has accurately leaked information about Apple’s upcoming plans in the past. Including that of new Jet Black color and no 3.5mm headphone jack on iPhone 7.

“According to the information of the supplier parties, Apple has, we talk to seems to have plans to add a jet white model to the iPhone 7. And iPhone 7 Plus. To The Information According By Supplier Concerned. They Say That Apple Seems To Have Plan To Add Jet White Model To iPhone 7, iPhone 7 Plus. But This Information May Be Unreliable.”

The report does not outline when Apple might add the sixth color to the line-up. Moreover, It also warns that the information obtained from supply chain sources “may be unreliable” as stated above.

The already infamous and glossy ‘Jet Black’ color has so far proven popular with iPhone 7 buyers despite the fact that it is more prone to scratches and abrasions. This issue was so apparent that the tech giants had to include a disclaimer on its website. The disclaimer addresses this issue and recommends using a protective cover.

It still remains unclear whether or not the iPhone makers were planning to release a Jet White iPhone 7 model all along or if it is a new strategy to give a last-minute boost to iPhone sales. It’s also possible that Apple saw how the Jet Black iPhone 7 model took consumer interest and are simply trying to capitalize on that as quickly as they can. However, according to the experts, the iPhone may experience yet another year over year decline this quarter.

Apple hasn’t confirmed any new color options yet. So I guess all we can do for now is wait.