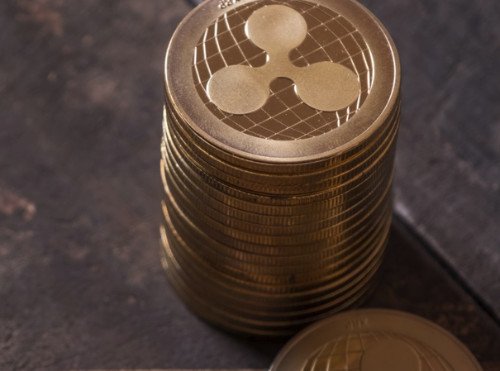 This article was originally published at Mintdice.com on January 4, 2019. It is being republished here with the publisher’s permission through syndication.

Ripple (XRP) is one of the top decentralized blockchain-based multidimensional platforms. It serves as a direct solution to vulnerabilities in the system of cross-border remittance and the general transference of money from a sending point to a receiving one. Normally, the process is challenging for people in less developed countries where banking systems are not as advanced as their developed counterparts.

For example, business owners in some African countries find it easier to pay for goods in China, using cryptocurrency. This is due to the increased speed, efficiency, and security of such transactions. Ripple is an embodiment of these benefits and works directly with banks to bring services to their target users.

RIPPLE PLATFORM AND ITS BENEFITS

The ripple blockchain platform is built for ease-of-use, allowing anybody, even those who know next to nothing about the technological aspect of a blockchain transaction, to send money to others in the form of XRP tokens. It works just like Moneygram, Western Union, as well as other fiat remittance services, and one may even go as far as calling it the blockchain bank-serving version of those services.

Apart from digital currency, the Ripple platform supports the transfer of other value forms including fiat and commodities among others. Although XRP is the official cryptocurrency used on the platform, users can create their own using RippleNet, a network of financial institutions such as banks and payment services that use Ripple products and solutions to improve their own remittance processes.

Ripple co-founder, Jed McCaleb, envisioned a system in which all internal transactions could be verified securely by anyone while protecting user data. Unlike Bitcoin, the Ripple platform found a way to achieve this without the rigorous and problematic mining practices that the blockchain ecosystem has come to be familiar with. This means that mining costs are not transferred into transaction costs for users, ensuring that transactions costs are not high.

According to a statement by Ripple co-founder Chris Larsen, the main purpose of the platform is to provide “secure, instantly and nearly free global financial transactions of any size with no chargebacks.”

Originally derived from RipplePay — a platform that sought to provide better digital settlement practices than banks in 2004, Ripple XRP has been around since 2011. It was created by Jed McCaleb who later became the founder of Stellar Lumens, another equally prominent blockchain-based remittance platform. McCaleb and co-founder Chris Larsen acquired Ripplepay after convincing Ryan Fugger who owned it at the time, of the potential it held.

Unfortunately, McCaleb left RipplePay (now known as OpenCoin) and moved on to found Stellar (XLM) while OpenCoin was rebranded as Ripple Labs in 2012. In 2013, the company made directional changes towards becoming a settlement network for banks instead of individuals. It developed new features on its platform and eventually, the name ‘Ripple Labs’ was shortened to Ripple in 2015.

BENEFITS OF RIPPLE AS A CURRENCY, NETWORK AND REMITTANCE SERVICE

Such a transaction results in a double commission for the first conversion from one currency to USD and from USD to the other. Ripple coin takes the role of the US dollar in this case, but with a far cheaper commission since the conversion, processes are different. 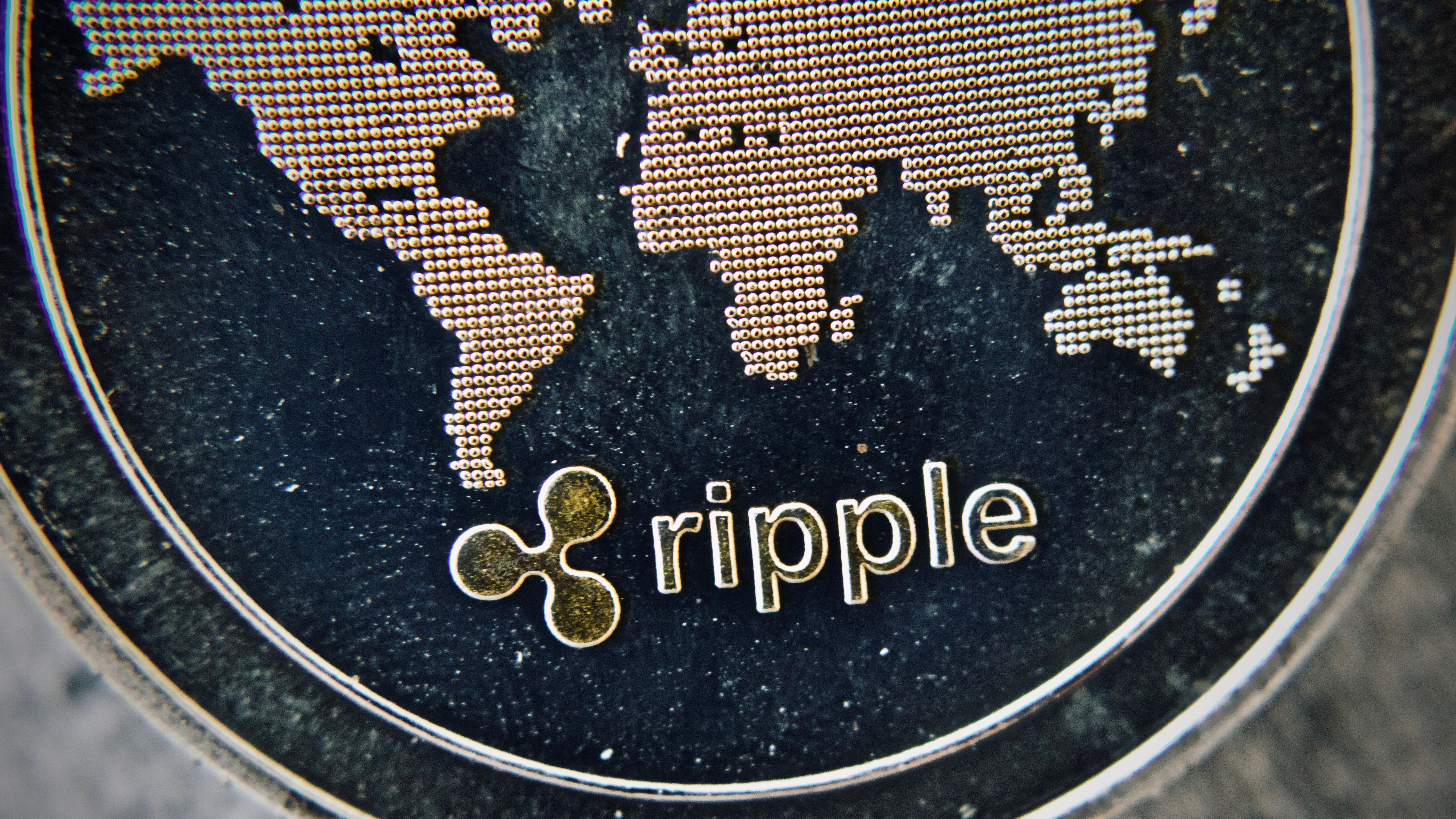 The year 2018 was an eventful one for Ripple, which saw the technology platform making its way into the major headlines multiple times. Packed with ups and quite a number of downs, the year saw Ripple embrace new developments and tick some points off its roadmap.

Performance-wise, the currency fared better than most other digital currencies, eventually usurping Ethereum in market capitalization. In the midst of a poor year for cryptocurrency, Ripple XRP surprised investors with unpredictable bullish runs. Although the percentage margins were nothing like the figures of December 2017, they seemed like drops of water in a stretch of unending desert.

One of Ripple’s most notable developments in 2018 was its long-awaited addition to Coinbase, which prompted a price surge and led to an influx of investors. The platform also launched a new gateway known as Metals last year which allows its users to trade physical metals. This marked its official entrance into the metals market but also prompted speculation on whether it will eventually take over the gold market. Opinions remain divided, with some people saying that it will and others saying that it will only advance the existing market by creating further opportunities.

According to Ripple coin news, the second-largest Ripple news site based on traffic, the future may be smoother for Ripple than it may currently seem. The prediction is based on the coming partnerships and developments that the platform will undertake in the coming years. The news site also stipulates that XRP will see its token price grow from less than $1 to almost $10.

Roman Guelfi, a crypto field expert believes that 2019 is the year in which Ripple achieves bigger milestones as the market starts to see an influx of new projects.

Ripple has come a long way since its founders set out to make transactions easier for banks and, in turn, their individual clients. However, the future is still uncertain despite the predictions. Based on past performance, the Ripple price predictions for 2019 seem plausible. However, if there is anything to be learned from past Bitcoin predictions, it is that such things should be taken with a grain of salt.

More on this topic: Cryptocurrency: What are your options?